The Five Movie Twists That Blew Our Minds 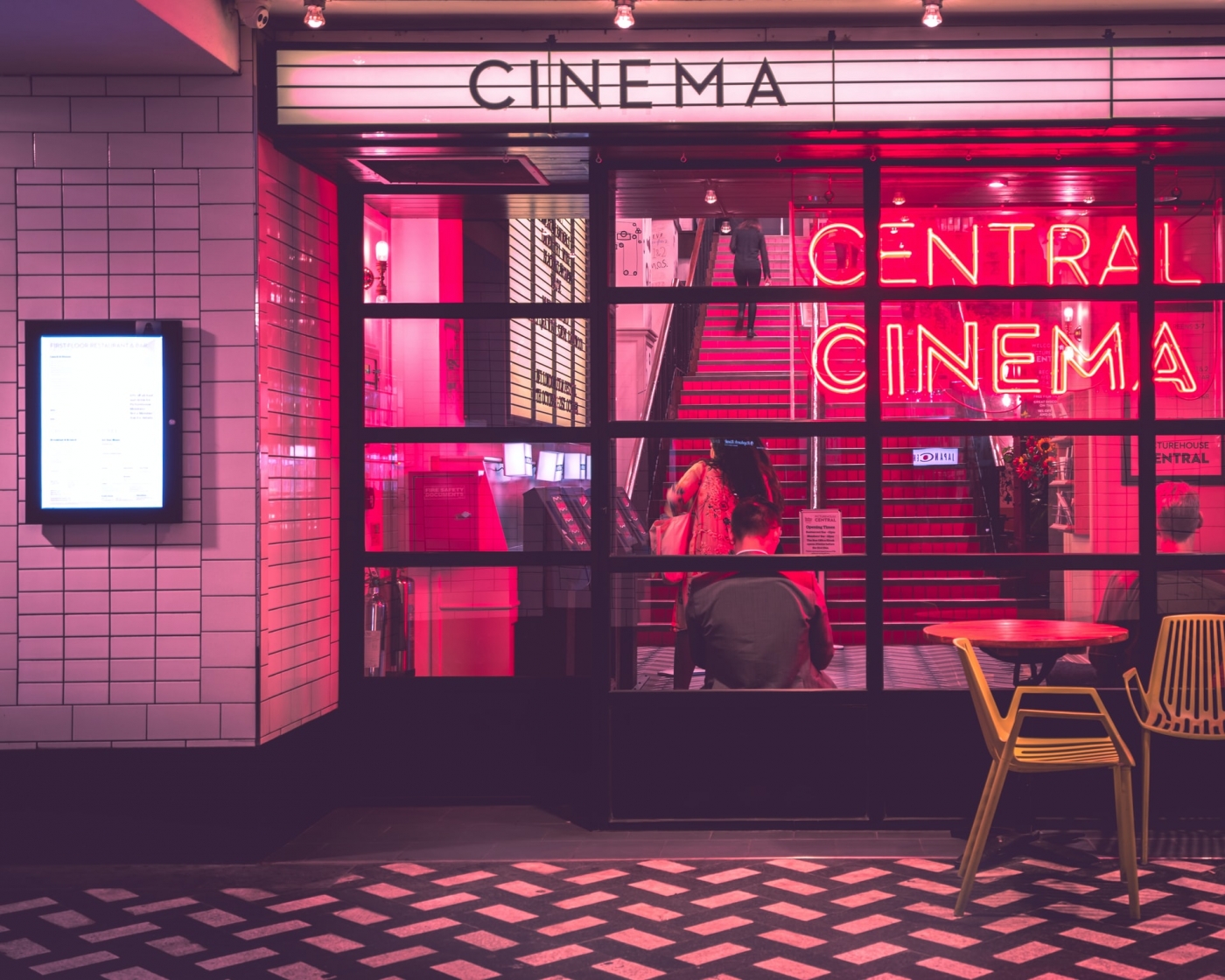 If you just read the title of this article, you can be sure that there will be spoilers ahead! Obviously, the best movies don’t need a story surprise, but it certainly does make them that much more memorable when we think back on them. That’s why this list takes into consideration the quality of these films long before the shock arrives.

They are already great works of art and exciting in many different ways. It doesn’t matter if you are in Los Angeles, New York or London, whether you get a friendly escort to see it opening night or buy a ticket weeks later, or whether you read a review of it or go in blind, we are certain that your jaw dropped when you saw the following twists for the first time.

While an old choice that has been spoofed and talked about so often that it’s fair to see the impact has lessened over time, it’s hard to leave it off the list since so many people still consider Orson Welles’ 1941 classic as one of the greatest films of all time. Through flashbacks of people who knew him best, we get a complete portrait of the wealthy and ambitious Charles Foster Kane, as well as why his final words were the seemingly nonsense ‘Rosebud’.

Critics can laud the masterful writing, storytelling and acting, and film schools can teach how the lightning and filming techniques broke new ground, but as far as fans go, there is something very satisfying in realizing that at the end of his life, the man still pined for the simple pleasures he got from going up and down on snowy hills with a particularly named sled.

Fight Club didn’t do great business when it came out in 1999, but it definitely became a culture classic, thanks in part to a critical reassessment that has declared it one of the most engaging and unique films of the nineties. Based on the book by Chuck Palahniuk, it doesn’t pull any punches (ha!) about its depiction of the emptiness of modern life and how a bunch of men decided to take their anger out by starting up a support group that revolves around fighting.

However, it starts off a movement that veers into terrorism and revolution. The slightly squeamish protagonist tries to stop the charming weirdo who he started Fight Club up with, only to discover that this charming weirdo named Tyler Durden…is him.

This leads to the rather comic scenario of our nameless protagonist trying to stop all his ardent followers from carrying out his orders, even though he warned them all that he would say such things when he realized the truth. Certainly plenty of credit goes to the acting of Edward Norton and Brad Pitt, who play both sides of the same coin.

Since everyone knew that they filmed Avengers 3 and 4 back to back, everyone was expecting some sort of cliffhanger at the end of 3 (better known as Infinity War), but what actually happened was still huge and unexpected.

Everyone guessed which superheroes wouldn’t make it, but when over half of them suddenly disappeared because Thanos finally completes his mission of erasing half the population of the universe, it left all Marvel movie fans wondering what could possibly happen next. Since the next film – Endgame – ended up being the most profitable film of all time, it was obviously a snap heard around the galaxy.

When the Empire Strike Back came out in 1980, the expectations were high, at least money-wise. Everyone wondered if it was going to be another box office success, and whether or not it was actually going to be a ‘good’ film was almost an afterthought. Fortunately, it was a great surprise that the story, writing and acting were all better than the first (and yes, it made a bunch of money as well).

Since few people knew that creator George Lucas had every intention of making a third film, the climactic fight between the young apprentice Luke Skywalker and the evil Darth Vader seemed like good would prevail. Not only did Skywalker lose badly, but he also lost his hand.

And even worse was that he found out his dad wasn’t some hero who died at the hands of Vader, but that his dad is Vader.

Imagining how fans must have reacted in movie theatres that summer is all we can do, in the time before every reaction can be quickly filmed and uploaded. Of course, it wasn’t just that fans were surprised, since even most of the cast and crew didn’t know about it, either.

Since Star Wars was always about over the top, mythic storytelling, finding out the ultimate good in the galaxy is the son of the ultimate evil makes sense from a thematic standpoint. The reason why finding out what happens (and happened) to Bruce Willis’ character in M. Night Shyamalan is such a shock is that it came completely out of left field, and immediately made you want to watch the entire film over again to see how well the truth fits perfectly into what preceded the reveal.

What starts as a simple supernatural story – a child psychologist talks with a young patient who says he can see ghosts who seem to want his help or scare him – goes completely off the deep end when we all find out that Willis himself is a ghost. However, when you ask yourself how this could work, watching the movie a second time shows that every scene you thought was Willis talking to other people…he wasn’t. He was just reacting to them. The only conversation he has is with the child…who can see ghosts.