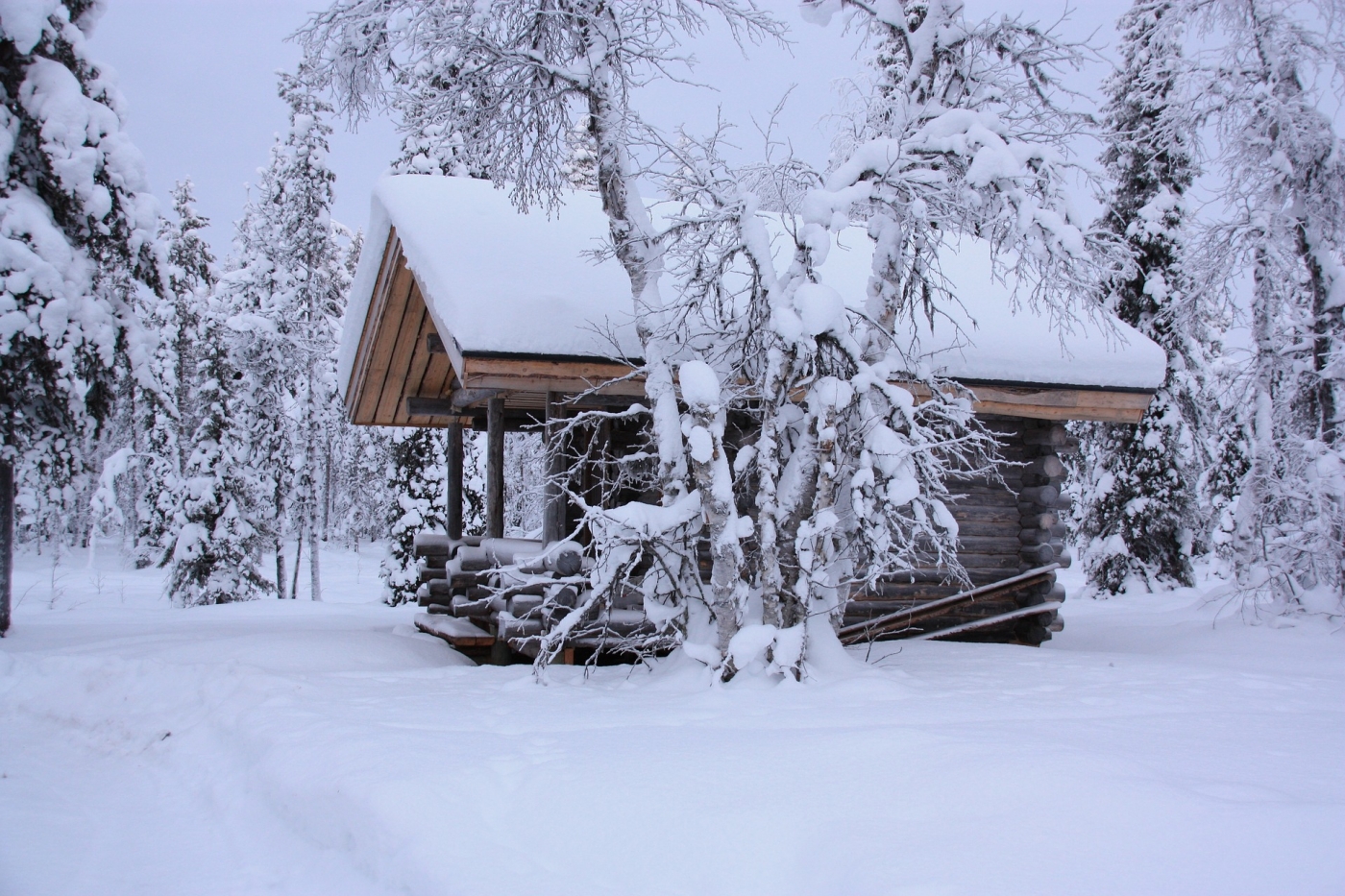 IT SEEMS that Brits are in the dark when it comes to where Santa resides. 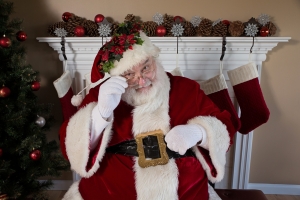 According to a poll of 2,000 adults, a third believe Lapland is a fictional place, with one in ten admitting they checked the internet to see if exists.

Just 22 per cent understand Lapland spans the countries Norway, Finland, Sweden and part of Russia, while a fifth think it is a country in its own right.

Sadly one in 10 Brits were left red-faced after trying to book a holiday to somewhere that turned out to be a fictional destination, with 7% of adults believing Hogwarts is a real destination and a quarter thinking Easter Island is made up.

A spokesman for TUI, which carried out the study and offer day trips and breaks to Lapland, said: ““Whilst we have been sending people to Lapland for a long time you can understand why many Brits believe Lapland is a made up place, as much of the region is magical and if you haven’t visited, you might only think of it as the fictional home of Santa.

“In reality, Lapland is a huge place spanning multiple countries, despite being very sparsely populated.”

But Lapland isn’t the only location to cause confusion, according to the study, as 32 per cent have no idea Transylvania is on the map, while a further 38 per cent don’t believe in Christmas Island.

Perhaps unsurprisingly, 38 per cent of adults don’t know Llanfairpwllgwyngyllgogerychwyrndrobwllllantysiliogogogoch is a village situated in Anglesey,Wales.

More than a third of adults admit their geographical knowledge is so poor they have had to check a map to see if a place was real or not – but by doing so, one in 10 then went on to book a holiday in that location.

But of those who DO believe Lapland is a real place, 55 per cent would love to visit one day, the study found.

The TUI spokesman added: “The great thing about Lapland is it’s absolutely real and the magic is truly spectacular.

“There is so much to do as well as visiting the main man himself; it is one of the best places to see the Northern Lights and TUI offers many activities including snowmobile rides and the scenery is incredible.”