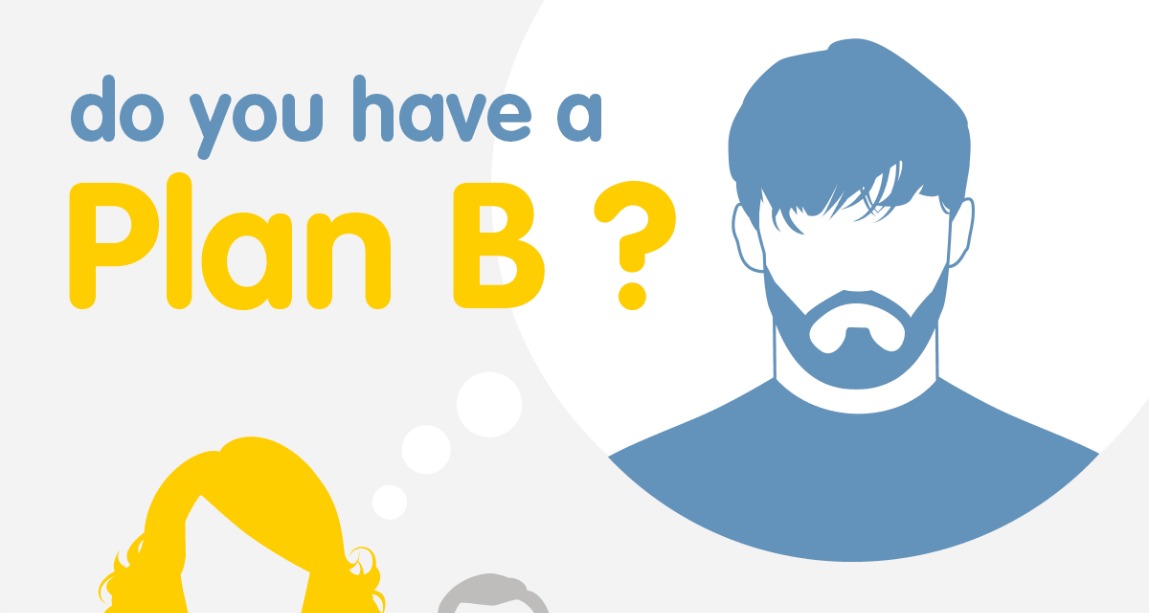 Although we might think that we’re a nation of people in happy relationships, almost half of all women in a relationship admitted to having a “Plan B”; a man who they can run to if their current relationship turns sour.

Mr. Plan B has been described as an old friend or an ex-boyfriend or husband. A colleague and gym buddy were also mentioned on the list.

He’s also likely to be someone that the woman has known for around seven years, yet one in ten women said that their Plan B had already confessed his undying love for them.

One of the most worrying elements of the study was the revelation that he will be ‘ready and waiting’ because of ‘unfinished business’.

Just 20% of people explained that they thought their Plan B would drop everything for them if they asked.

8 in 10 of those surveyed said that they have regular contact with their Plan B.

The good news? One in three women admitted that they ‘doubted’ that anything would ever happen with the man in the background. However, 3 in 6 said that they’d never say never – meaning that Plan B wouldn’t be completely off the cards.

Shockingly, one in six people had seriously considered getting it on with their other man.

This infographic below shares the terrifying statistics behind the nation’s Plan B men: