Dash Cams In The UK – All You Need To Know   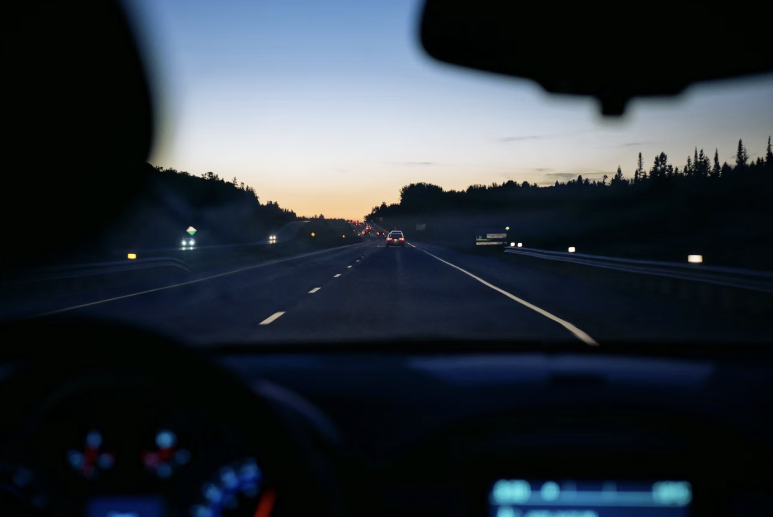 A dash cam is every driver’s best friend – regardless of if they are a professional driver, or a regular Joe. While most people in the UK know what a camera does, some are only vaguely acquainted with the ins and outs of a dash cam. That’s why we’re here – let’s get you through all you need to know about dash cams, in 500 words or less.

What does a dash cam do?

The name is pretty self-explanatory. A dash cam is a camera, usually mounted on the dashboard, capable of recording the road ahead. There are various manufacturers, and UK dash cams are among some of the best devices on the market.

Where can I mount the dash cam?

Although the name would suggest a dash cam can only be mounted on the dashboard, the reality is quite different. Dash cams can be mounted pretty much anywhere in the vehicle, and some people would prefer it on the windshield, or even the rearview mirror. Depending on the device, some dash cams come with multiple devices, allowing the driver to cover all sides of the vehicle with cameras.

How do I install my dash cam?

There are two ways to install a dash cam, and both are relatively simple and quick to complete. The fastest, simplest way is to connect it to the car’s 12V power supply. While the power cord will be visible, it can be tucked to the side of the windshield.

The second way is to hardwire it to the car’s electronics, and this one is recommended for those looking for a permanent installation. The only difference is that with hardwiring, the camera needs to be connected directly to the fuse box, and into the dedicated socket.

Will the dash cam drain my battery?

Can I use the dash cam in court and with insurance companies?

Absolutely. Dash cams are legal in the UK, as well as in most parts of the world, and are a welcome addition in every courtroom and insurance company office. While it most likely won’t result in a discount with an insurance company, it most certainly won’t be an aggravating circumstance.

How much does a dash cam cost?

Different manufacturers have different devices. Some are rich in features, provide a higher-resolution image and more storage room. On average, the price of a dash cam is anywhere between $80 and $400

Where can I buy a dash cam?

A dash cam can be bought in tech shops, as well as online stores such as Amazon, or Best Buy. However, they can also be bought directly from the manufacturer, like Nexar, or Garmin. AIn many cases, buying directly from the device’s maker is the best option.

There is a reason why dash cams are growing increasingly popular. They’re a simple, small investment, that can save drivers thousands of dollars. What’s more, it makes some drivers more careful, improving the overall road safety. Whether you’re a pro driver, or just a guy going grocery shopping, a dash cam can be a lifesaver.