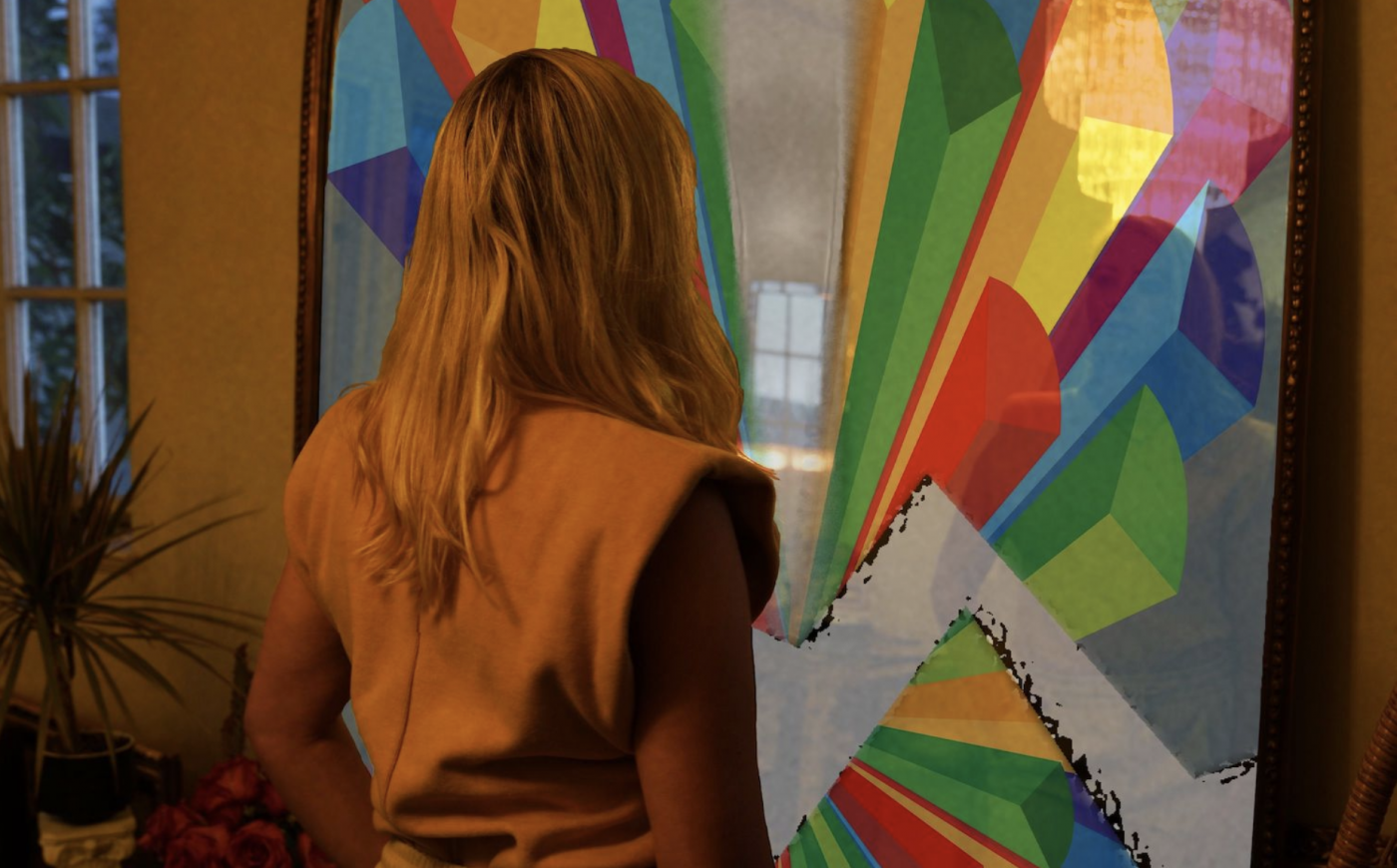 Los Angeles, CA (Wednesday, Dec 16th)— Los Angeles based singer/songwriter IRIS officially releases her new single, “Them” today – listen to the song on all platforms, including Spotify HERE. The song was originally featured inGrammy award-winning producer Malay’s seminar for Mix with the Masters on Friday, October 9th – watch the video series HERE. “Them” showcases IRIS’s stunningly soulful vocals and speaks of the struggle of taking a risk on love and letting a partner in despite the baggage and demons we all carry. It was written by IRIS alongside Trey Campbell (Celine Dion, John Legend) and Malay (Frank Ocean, Lorde, Sam Smith). A storyteller at heart, IRIS brings edgy pop energy to her music and has been compared toLady Gaga with their similar “’80s rock rasp”, and rock icon Stevie Nicks.

Listen to “Them” on Spotify: https://jvagency.fanlink.to/iristhem

“Them” is a song that has developed “emotionally, beautifully, and sonically”, creating a new wave of music for IRIS. In the exclusive series with Mix with the Masters, producer Malay and IRIS walk through the creation of “Them” and share about the process along the way. When speaking about the production for “Them”, Malay shares he “buil[t] a soundscape of modulating synth lines, atmospheric guitar sounds, lush organ, heavily distorted drums, and more.”

IRIS has been in the studio working on an upcoming project that steers in a different direction than her past release. The singer first gave us a sneak peek of the new project with the release of her single “Today” in September. In a recent interview with LA Weekly, IRIS shared, “I’m trying to do more fun pop-disco inspired things, but also integrate more soul and rock vibes into it.”

IRIS is an LA-based American singer/songwriter from New Jersey, with an Icelandic heritage. She credits her introduction to music to her dad, who played his favorite bandsLed Zeppelin, Pink Floyd, and Van Halen for IRIS from a young age. From that moment on, IRIS knew she was destined to be an artist in the music industry and never looked back.After beginning her music career in the rock band Linus Young, she’s now starting her new journey as an independent artist.  Iris’ first major success as a solo artist was her breakout single “Crazy” which was featured on Netflix’s show Santa Clarita Diet. Her other released singles “Can’t Leave It This Way”, “Stars”, and “Wait”  each reveal her ability to connect with her listeners through the way she writes about love, heartbreak, and the journey to finding happiness. IRIS cites John Mayer, Alicia Keys, and Amy Winehouse as a few of the artists she’s inspired by. Iris embarked on a new upbeat sound with the release of her song “Today” in September 2020. The single was praised by LA Weekly,Culture Collide, + more. Today, she’s following it up with the release of her new song “Them” which is now streaming on all platforms. The song was produced by Grammy award winner Malay (Frank Ocean, John Legend) and co-written by IRIS, Malay, and rising star Trey Campbell (Bebe Rexha, Celine Dion). She is currently in the studio working on new music.