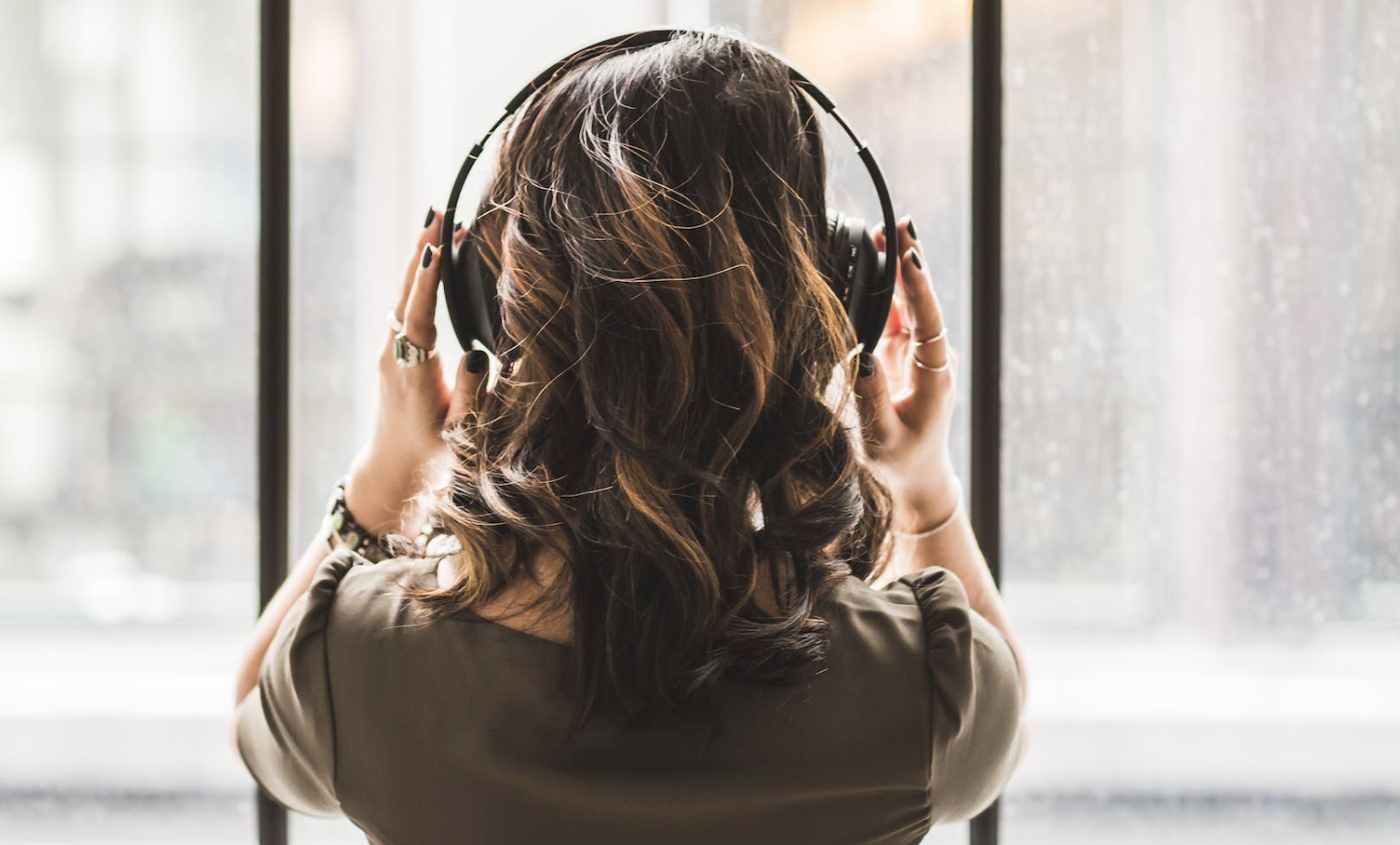 New research by Gtech, the cleaning experts, has found that September by Earth, Wind & Fire is the best cleaning song of all time.

The research analysed the top 10 cleaning playlists on Spotify, which together have more than 1.2 million followers. Each individual song was noted and all instances were marked up according to their frequency across all 10 playlists.

The 1978 classic appeared the most times in the dataset, featuring in 60% of the most popular cleaning playlists.

September was closely followed by Bad Habits, Bad Romance, Billie Jean, Levitating, and Shut Up and Dance for the next most popular cleaning track.

Each of the top six cleaning songs fit within the pop/disco genre – a genre known for its high-energy and joyful melodies. For cleaning lovers in need of motivation, it is the go-to sound for any and all household cleaning tasks.

The data by Gtech also found that Justin Bieber is the most popular individual artist for cleaning lovers with 37 instances of his songs across all 10 Spotify playlists.

Popular Bieber tracks in the data included Baby, What Do You Mean?, Peaches, and Hold On.

The next most popular artists for cleaning were Dua Lipa (30 instances), Taylor Swift (28 instances) and One Direction (25 instances).

Again, pop music predominates the top cleaning tracks list, especially songs which have sat high in the charts. Familiar feel-good anthems that are easy to sing along to are the ultimate accompaniment to cleaning chores.

The most popular cleaning album for Spotify users was Olivia Rodrigo’s debut, SOUR. This 2021 album appeared 16 times across the dataset, with ‘good 4 u’ and ‘driver license’ featuring in 40 per cent of the top 10 cleaning playlists.

Animal (2010) by Kesha is another runaway hit album with cleaning lovers, with seminal upbeat anthems like TikTok still as popular as ever when it comes to complementing domestic duties.

The data also found that cleaners prefer to listen to female albums over males.

Around 70 per cent of the top 10 albums are led by solo female singers, with Dua Lipa, Rihanna and Katy Perry all sharing a space in the top 5 most popular cleaning albums list.

“With Christmas round the corner, it is only natural to think about how you’re going to find the time to spruce the house up, ready for festive guests.

“As our data has found, pop and disco tracks provide the ultimate motivation for doing cleaning duties – why not add some of these top cleaning tracks to your personal playlist to make your Christmas cleaning more enjoyable this year?”

For further insights from Gtech, visit the Gtech blog.