Only 30 Per Cent of Top 400 Richest Have Social Media 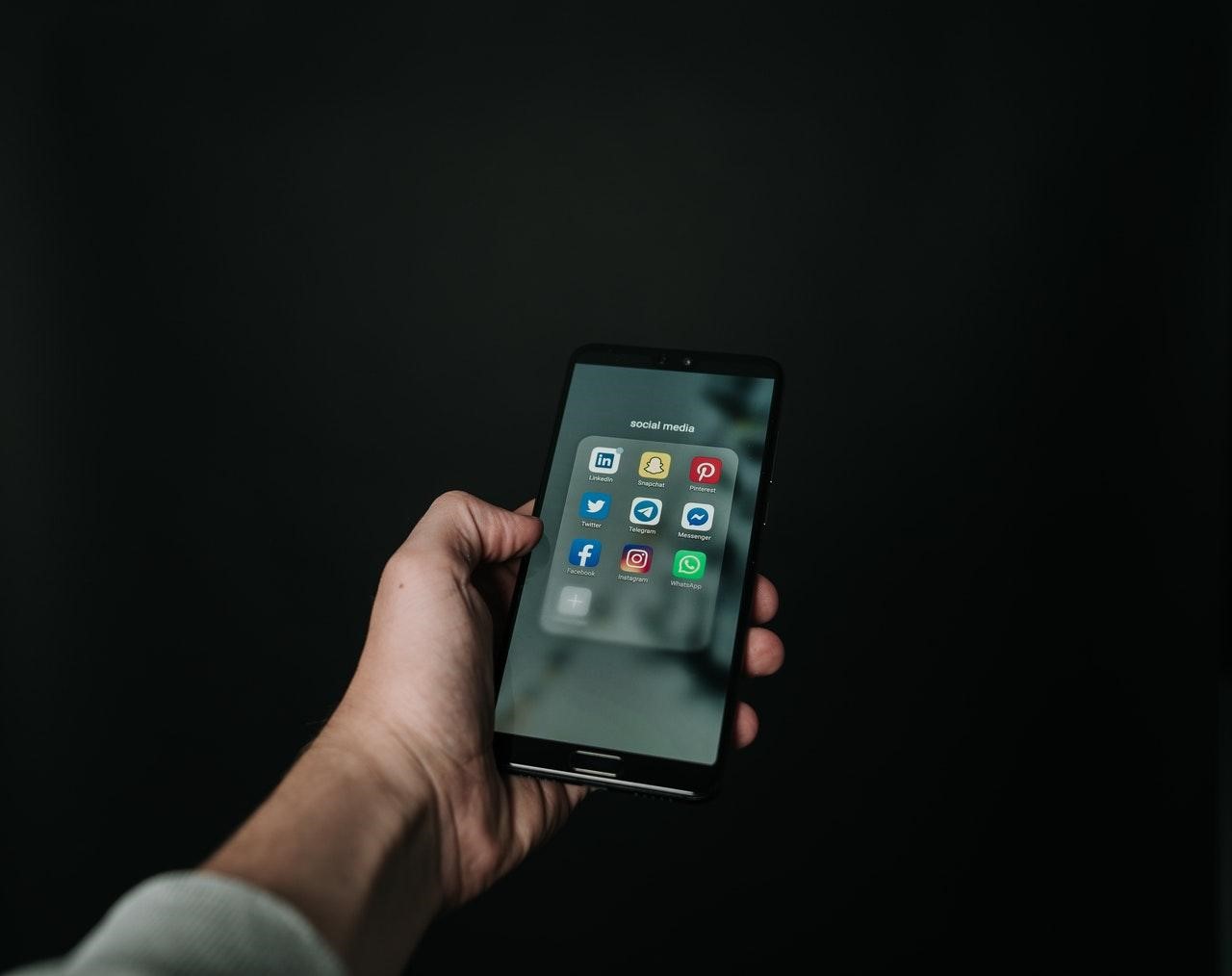 There exists a number of habits that uber-successful people do every day, that if we were to integrate into our daily lives, would also see us follow on the same path.

But, from a recent study by CT Shirts, it has become apparent that not using social media is  more popular than you’d think among the richest people  in the world.

CT Shirts collated data for the top 400 on the world’s rich list and found that 70 per cent of this group are absent from social media completely. Furthermore, 55 per cent of the top 20 are social media-phobes — veering away from Facebook and the likes.

Why is it though that such an empowering platform as social media is avoided by incredibly successful individuals and does it play a role in their triumph? Here, we look at whether or not this is the case.

Anyone who is anyone in the business world will be more than happy to tell you that they never have any time — their schedule is constantly full. Well, this isn’t technically true, rather they are clever at managing their time and don’t waste it on futile tasks.

If something is going to take up their day, they need to be getting something out of it, otherwise it’s not benefiting them.

The average UK internet user spends 39 minutes each day on social media — this amounts to more than four and a half hours a week.

Successful people will also tend to focus much of their attention on exercise and self-improvement. We are recommended to complete more than 30-minutes of moderate to physical everyday —take that time you’d use on social media and apply it to a workout, whether that be physical or even mental.

The ultra-successful place an emphasis on keeping themselves healthy — if you aren’t fit you can’t work. Despite a plethora of research on the long-term impacts of social media not existing, there are studies which link social media to negative health.

From the fear of missing out (FOMO) to feeling inadequate about yourself, social media has been linked to causing anxiety, depression, loneliness, and even suicidal thoughts.

By avoiding social media, the 70 per cent of the rich list are able to detach themselves from unnecessary negativity and focus instead on their overarching goals.

In reality, how often do we read positive stories on social media? It can often just be a platform for people to voice their biggest stresses and frustrations. Reading this will, undoubtedly, impact you in a negative way rather than give you get you into that positive mindset essential for growth and development.

Who can recall that ICT lesson at school when we were all warned that as soon as something is posted online, it is there to stay? Well, things haven’t changed.

Slipping up on social media can be particularly easy, whether that be posting a picture of you having one too many with your friends at the weekend or airing your dirty laundry or rather unpopular opinions.

Even if you delete it, the internet has it forever. We’ve seen this happen to a number of celebrities in recent years, with stuff of yesteryear cropping up and coming back to bite them. Take the Abercrombie and Fitch CEO as a prime example. The clothing brands once-CEO said he “only wanted popular, beautiful people wearing his clothes.” Unsurprisingly, sales took a hit and dropped by 15 per cent.

If you aren’t on social media, then you can’t do anything wrong! Social media can be an incredibly productive tool and sometimes provide a much-needed rest from the rat race that is modern life but if you’re going to use it, be in control!

How The Recent Pandemic Plays A Important Role In Online Chatting

Never missed this thing before buying the Best Gaming Laptop: