June 15th is the best day for a birthday, say Brits 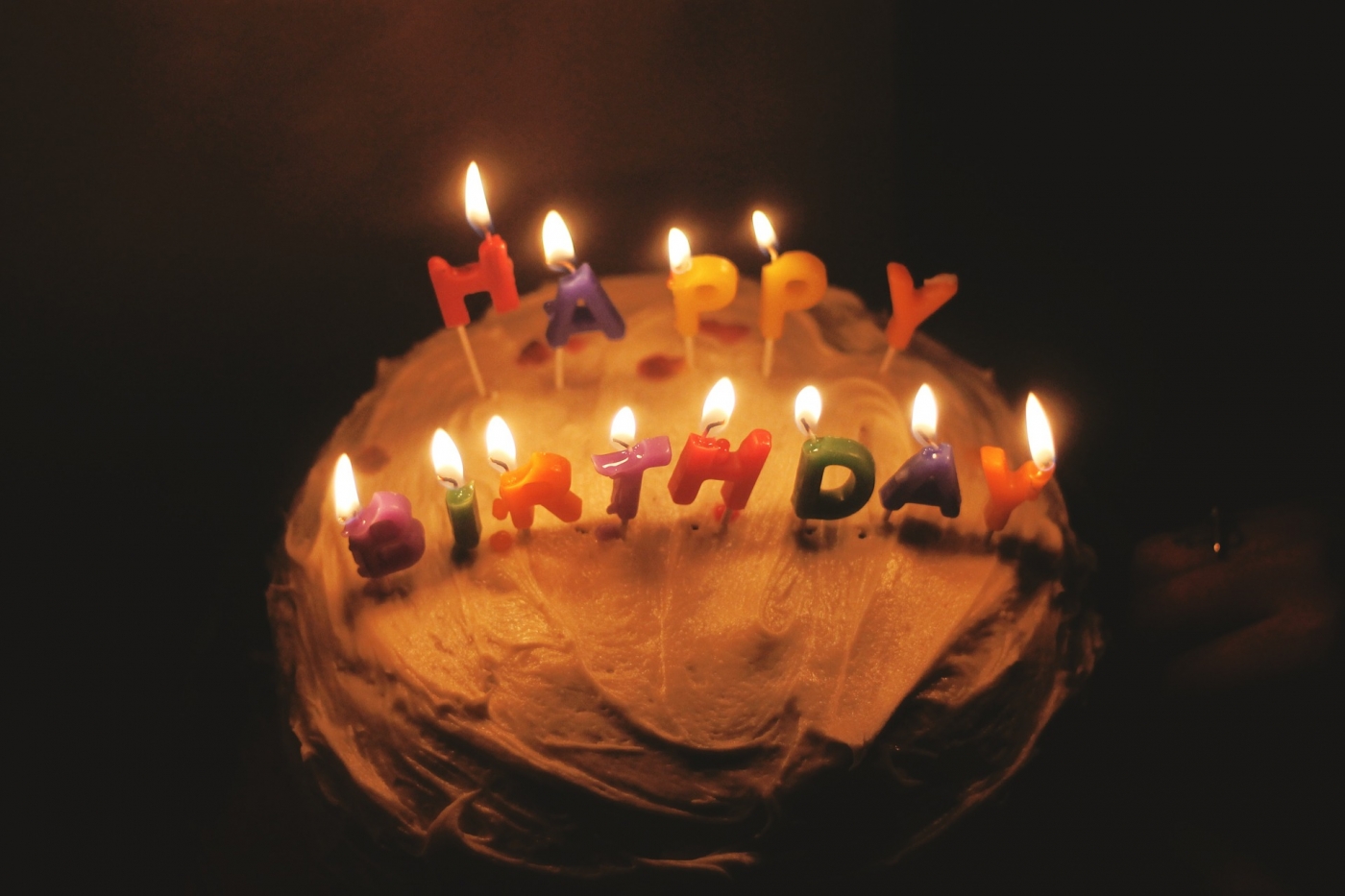 Unsurprisingly, after opening a load of Christmas presents, a January birthday is considered one of the worst times in the calendar to emerge into the world.

One in seven said they would like their birthday to fall on the summer solstice – 21st June, which is the longest day of the year.

Christmas Day was voted the worst day of the year for your big day to land, followed by a ‘leap year day’ on 29 February.

The research was undertaken by Dr. Oetker to celebrate the ‘forgotten birthdays’ of Leaplings – a minority of Brits who only officially celebrate their birthday once every four years because they were born on 29th February, a date that only occurs during leap years.

The disadvantages of being born on 29th February are, according to the poll,  not knowing what day to celebrate on (48 per cent), tiring of jokes about their unusual birthday (32 per cent) and missing out on cake (11 per cent).

Dr. Oetker spokesperson Emma Haworth said: “Most of us take for granted our birthdays happen every year, but what happens to the people born on 29th February?

“While they still have another year to wait to celebrate their birthday, we want to make 2019 their year.”

Despite missing out on their birthday this year, next year Leaplings will celebrate their special day on a Saturday, which was selected as the best day of the week to have a birthday.

More than half of the population still hope to receive a cake on their special day every year, though 47 per cent will find themselves having to go without.

Over one in six say they like to bake a cake from scratch to make the recipient feel special on their big day.

Meanwhile, 20 per cent of bakers admit to baking birthday cakes because they taste better than ones bought from a shop.

Seventy one per cent of Brits believe they are never too old for homemade birthday cake and candles.

Six in 10 Brits believe homemade cakes taste better than shop-bought, and they’re also more likely to bake one for a friend or relative than buy one.

Proving that we’re a nation of chocolate lovers, a chocolate cake was deemed the best birthday cake flavour.

3. Makes the recipient feel special on their big day

4. Gives something unique and personal

5. For the love of baking

6. The feeling of seeing the one whose birthday it is enjoying a slice of cake

7. The creative process of baking

8. It wouldn’t be a birthday without home baked cake

9. The look on the recipient’s face when a homemade cake is presented

10. To show off that baking talent