Dark & poignant, but bold enough to make you dance – why you need to add MARIGOLD INGOT to your next playlist. 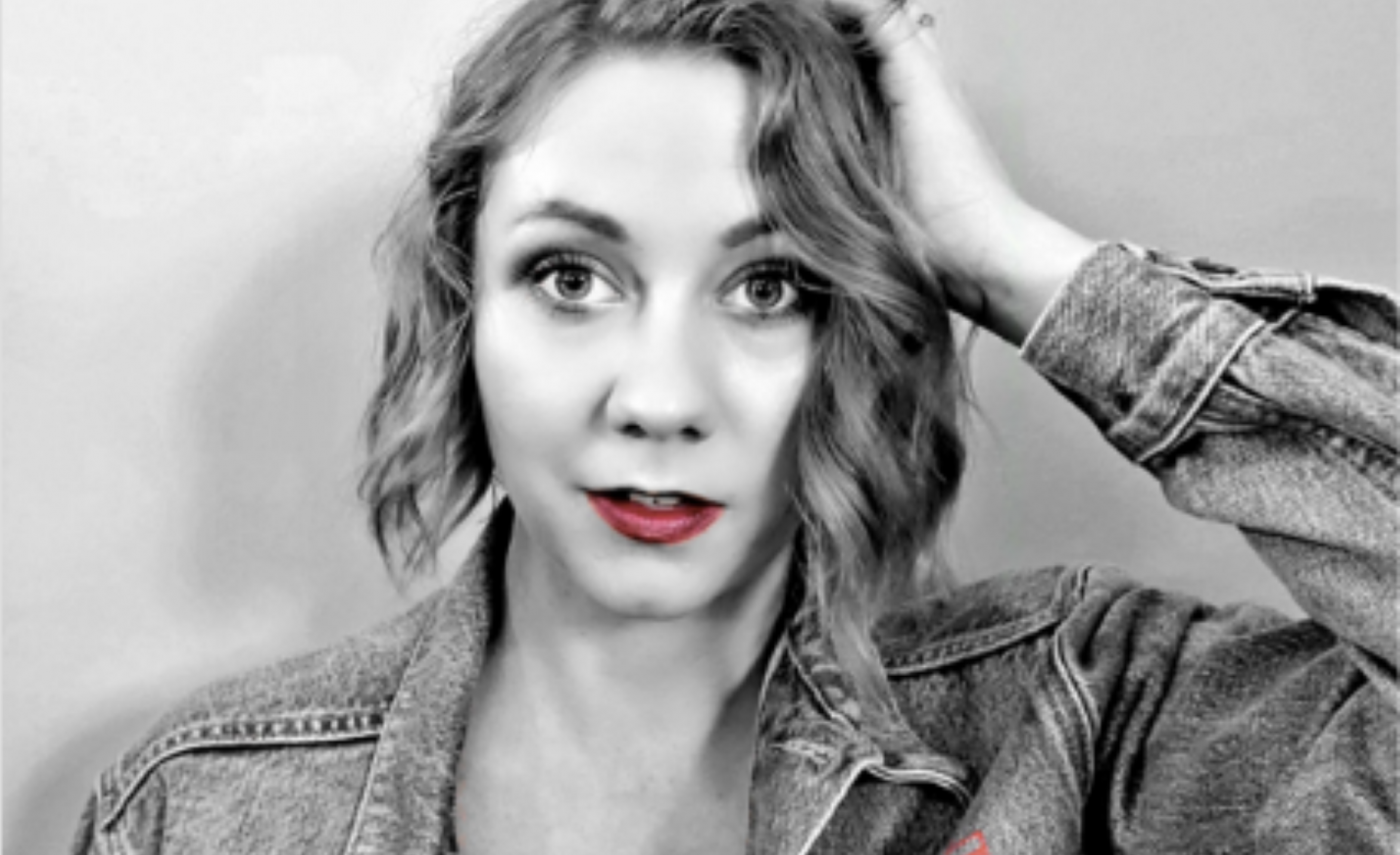 Although you’ll need to wait for the EP release, Marigold is already live on all major streaming platforms including Spotify, Apple Music, and YouTube Music, as well as Bandcamp and SoundCloud. Her EP title track ‘Blame Game’ and second track ‘Fading’ are already stacking up streams. In the industry, Marigold is inspired by ‘all the badass women out there making waves’ in more traditionally male-dominated genres including female rock and rap artists, and game-changing pop artists like Lizzo and Billie Eilish.

In style, she takes influence from The Black Keys, Lorde & Sara Bareilles. However, be ready for a unique sound with hard-hitting original lyrics and Marigold’s incredibly diverse musical style. This becomes clear when you listen to her title track ‘Blame Game,’ which has enough sass to make you smile and enough harmonica to make you dance, all with an unmistakable bluesy feel. Marigold was influenced here by the Black Keys and classic rock and blues artists such as Janis Joplin, Stevie Ray Vaughan, and B.B. King.

‘Fading,’ her second single, can be described as a dark and haunting electro-pop song, with lyrics drawing from real-life experiences and uncovered emotions. With influences from Halsey and Alex Clare, this uncompromising track was written from the heart and is a raw depiction of Marigold’s struggles with depression and mental health issues.

In her third track, ‘Just Let Go’, a melancholic plea for survival and freedom, Marigold uses strings and building instrumentals to create urgency, but continues to highlight her vocals and emotions the most. It can only be described as ‘raw’ and is guaranteed to leave the listener with a lasting impression. This track is incredibly personal to Marigold and she’s found the process of creating and sharing this story cathartic.

Her final EP track, ‘Exactly the Same,’ is a simple piano track, which evokes elements of Sarah Bareilles and a night at the bar, chatting with a stranger. It’s fun and a little sassy, but also resonates as poignant and hopeful. This rounds off the EP with a positive vibe, something that radiates from Marigold when you meet her.

It’s clear through her brave and personal lyrics that Marigold is an artist who holds nothing back. In real life, as in her music, she is not afraid to be a fierce advocate for gender rights issues including sexual harassment and domestic abuse, and she uses her platform to promote causes she is passionate about. Most notably, in October 2020 (Domestic Violence Awareness Month in the US), Marigold held a fundraiser alongside the release of her first single, ‘Blame Game,’ for an international gender-based violence organization called Futures Without Violence. Through this fundraiser, which she promoted along with the upcoming single release, she raised $1,000. Each person who donated also received a copy of the single exclusively before the release date.

Alongside gender-based issues, Marigold is motivated by the people around her who are generally trying to make the world a better, safer place for everyone. This includes her Grandmother for being willing to continue to learn, grow, and change her views at the age of 83, her brother, and her peers who are doing amazing work in activism and justice.

Marigold’s background is as varied as her music, and she has lived, worked & studied on three continents in six countries including the USA, Japan, Russia, Taiwan, Kyrgyzstan, and Mongolia. She also speaks Russian and Mongolian and has studied Persian and Japanese. Alongside this, she is a natural performer and has a background in acting and classical dance including ballet and tap dance. She loves travelling and getting to know new cultures, countries, and people – something that she will be pursuing when current restrictions are lifted.