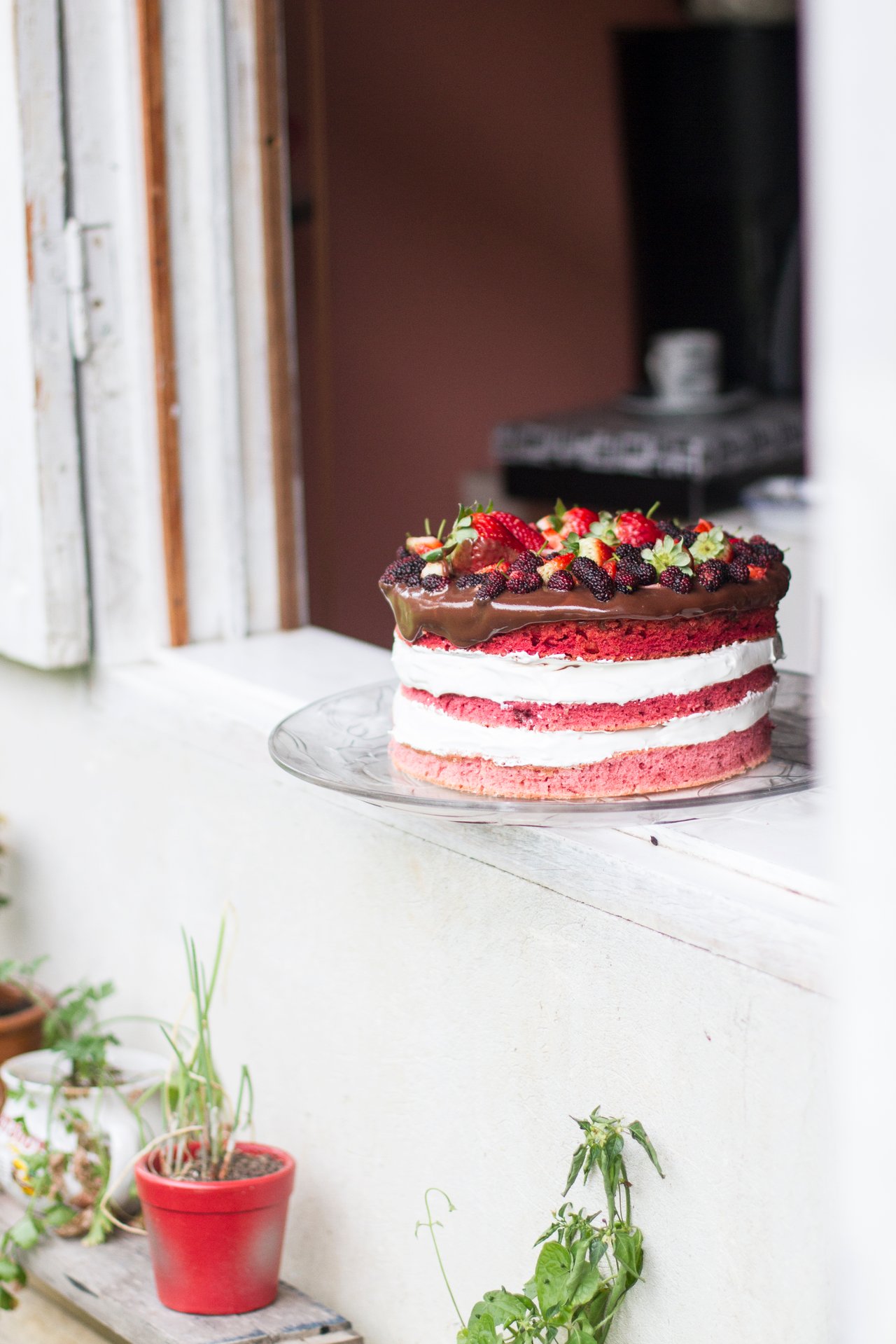 Whether you are a natural born baker or not, it’s difficult to resist the lure of The Great British Bake Off, a firm favourite on television screens across the nation since it first aired back in 2010. The tenth instalment of the coveted series is drawing to a close, and it has certainly served up a whole host of treats. Watching the bake off has become a ritual in itself, and many of us cook up our own tasty treats to accompany the drama as it unfolds, from organic chocolate cake to the classic Victoria sponge.

However, sometimes it’s the moments where things have gone pear-shaped that we remember the most, watching our favourite bakers faces fall as their efforts fall foul to disaster. Without further ado, let’s take a look at the top 6 moments of the bake off that have made us gasp, cringe and anticipate the onslaught from the legend that is Paul Hollywood.

‘Shop bought’ is one of the most scandalous terms a person could use in the world of The Great British Bake Off. It’s a dilemma faced by many of us — if your workplace is holding its annual cake sale and you only remember at the very last minute, then buying in cakes for your colleagues might seem better than showing up empty-handed. However, should you try and pass these delicious baked goods from the shelf off as your own in order to look like you at least tried? In the fifth season of the bake off, episode two brought this exact fiasco to the famous tent. Enwezor Nzegwu designed his 3D biscuit creation using shop-bought fondant icing, while his fellow contestants endured the painstaking process of making their own from scratch. As you can imagine, this was not well received by the queen of baking, Mary Berry. Enwezor was eliminated from the running, but the show appeared to let the same scenario slip in 2017 when new judge Prue Leith encouraged a competitor to use shop-bought fondant — the audacity!

When kneading results in your dough flying across the room and landing on the floor, you can only expect sheer panic. However, Cathryn Dresser managed to juggle her dough and salvage it from the signature green carpet and whipping up a brand-new substitute just in time for the judges’ presentation. After her fellow contestant Sarah-Jane tried to pass on some of her own expertise, Cathryn gave the new technique a go, but it didn’t quite happen as she’d probably imagined. Her bread went flying through the tent, but she ran to its rescue and refused to let that seal her fate. One of the most iconic quotes from the show was born, when she said defiantly “I’m not serving Mary Berry green carpet”.

A true hero of our generation.

Howard Middleton endured quite a few annoyances during his time on the bake off, and it’s almost as if someone was out to sabotage his lovingly baked goods. His first challenge was to reshape his muffins that had fell victim to the unbeknown elbow of his rival Sue. We all empathized with his series of distraught facial expressions, but Sue fessed up and admitted that the suspect imprint that had flattened his muffins did in fact belong to her oblivious elbow!

To add insult to injury, Howard experienced a further setback in the week of the quintessential British pudding — the trifle. Fans coined it ‘The Great Custard Sabotage’ as Howard realised that one of the most important components of his tiered pièce de résistance was missing. The worst possible outcome for Howard came true when the custard was found in fellow contestant Deborah’s dessert, an honest mistake which our troubled baker handled with pride — we all held back the angst when the judges called the custard Deborah had made ‘slack’. Poor old Howard!

The show might have enjoyed 10 series of successes, but that doesn’t mean that the frequency of disasters has lessened! Rosie and her delectable mini blackberry tarts were ready to wow the judges, then at the very last minute her creations joined our list of gasp-worthy moments. She had already anticipated that moving her pies would be a struggle, and in a cruel act of self-jinxing, one of her tarts took a sideways dive onto the floor. Hearts sank collectively, and she said, “Well I can’t really salvage that, I’m going home”, but of course this isn’t in line with the signature bake off spirit! To add insult to injury, her elderflower jelly topping melted as the disarray unfolded…

Now, for the moment that sent shockwaves across the nation, as avid bake off fans looked at their television screens with baited breath. This moment sealed Iain’s fate, and it also showed some crossed wires between the bakers as accounts of the story took a defensive tone. Iain’s fellow baker Diana removed his frozen dessert from the freezer, and in an outburst of frustration he laid it out on the counter, showing the extent of the gloopy mess that he’d been left with. He threw his bake in the bin and left the tent in a furious rage. But just when we thought it was over, Iain presented cooking powerhouse Paul Hollywood with the bin that contained his failed dessert — standing by the baked Alaska and receiving looks of sheer frustration from both judges. Diana told her version of events, claiming that Iain had used the space in her fridge when he should’ve used his own, and the hashtag #JusticeForIain did the rounds on social media.

We’re all only human, and mistakes are inevitable. But when it comes to The Great British Bake Off, any rogue bakes or oven sabotage efforts never go amiss… It’s all part of the competitive spirit! Keep your eyes peeled to see who will come out victorious in this year’s finale!