A THIRD of Brits never get presents they want 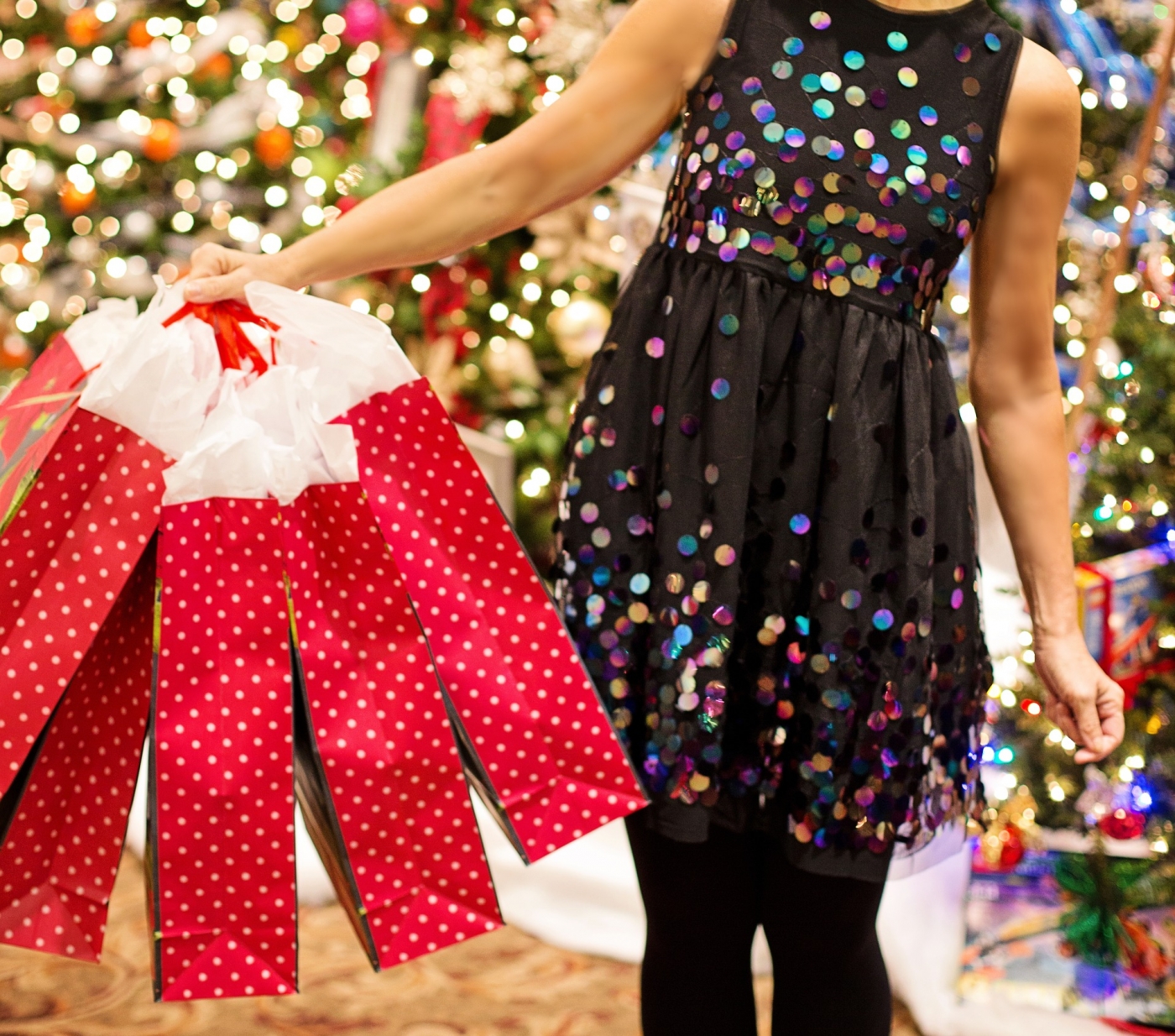 SIBLINGS have been hailed worst Christmas present-buyers in a recent poll.

Research has found that in an attempt to get everything they want, four in 10 Brits have written a list of the items they’d like to have waiting under the tree for them on Christmas morning.

And 42 per cent have even sent someone a link to the exact gift they wanted to receive to make sure they got what they wanted.

But unlucky Brits won’t even get half of the presents they want this Christmas, according to new data from grooming brand, Braun.

And it’s siblings, followed by older mums who buy the worst gifts, with a third of those quizzed saying they never get the gifts they have asked for.

A spokesman for Braun said: “Buying Christmas gifts is always laced with an amount of uncertainty, but getting it right can leave you feeling even better than receiving the gift at the top of your wish list.

“You can ask someone what they want and buy it for them, ensuring you don’t go wrong – but this takes away the element of surprise. But if you go ‘off-list’ and try to get something the recipient hasn’t asked for, you can end up buying a present they don’t particularly like.

A daring one in 10 said they’d happily tell someone to their face that they don’t like the present they have been given.

A further 13 per cent have fallen out with a friend or relative – either over a gift they have bought or received from someone else which was unwanted.

It also emerged 36 per cent of adults would like to receive aftershave or perfume for Christmas this year, and half would prefer cold hard cash.

The most undesired gifts include toiletry gift sets, socks and celebrity cookbooks.

However, getting rid of unwanted presents is the pan for a third of us, as we squirrel stuff away in a drawer, with a quarter of people admitting they will re-gift at a later occasion.

A third will give an unwanted gift to charity, and almost one in 10 will try and return it to the store – without the receipt.