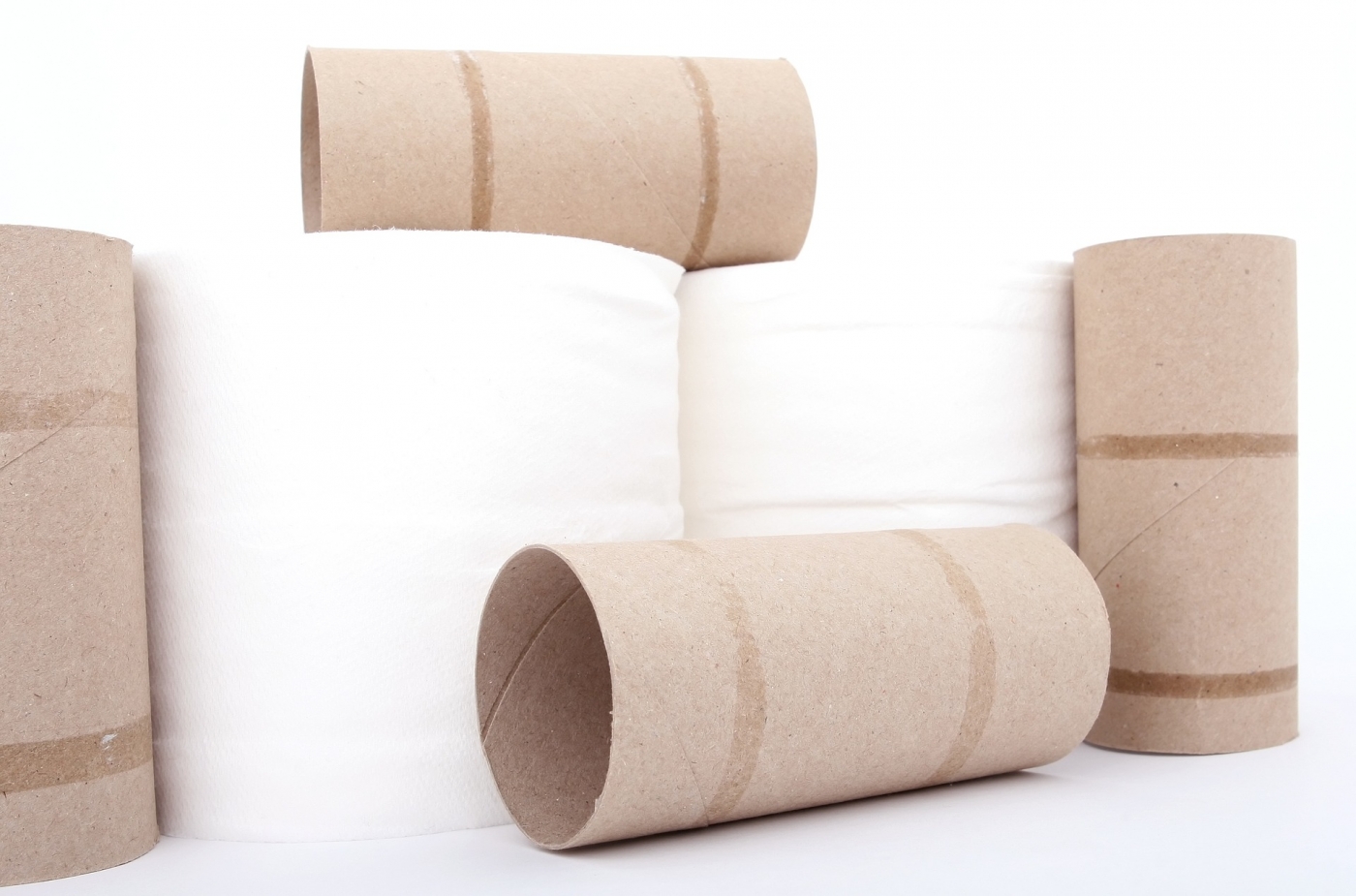 USED toilet paper could be key to the future of green energy, according to scientists.

Researchers in the Netherlands have discovered how to convert loo roll into electricity, claiming their process uses the same amount of energy as natural gas plants and costs around the same as domestic solar panels.

The energy produced could power as many as 6,400 homes, a joint study by the universities of Amsterdam and Utrecht found.

The team developed a procedure to return the tissue to a state almost resembling the wood it was originally made from.

First they collected it from sludge at water treatment facilities before cured in a process that converted it mainly into gas that can reach temperatures of up to 900C.

The gases were then fed into solid-oxide fuel cells, t enabling low-emission electricity to be generated from the methane.

Residual heat created by the fuel cell is then used to dry out the next batch of toilet paper.

However, scientists have come clean by admitting their discovery is still in its early stages.

They say fuel-cell technology has not yet reached the stage where building the systems is cost-effective.

He said: “Many of our customers are keen to use greener energy to power their businesses, as well find the best deals financially.

“Advances such as this show there are new ways emerging to create and harness electricity which have much less impact on the environment.”