One in five British workers bullied on messaging apps 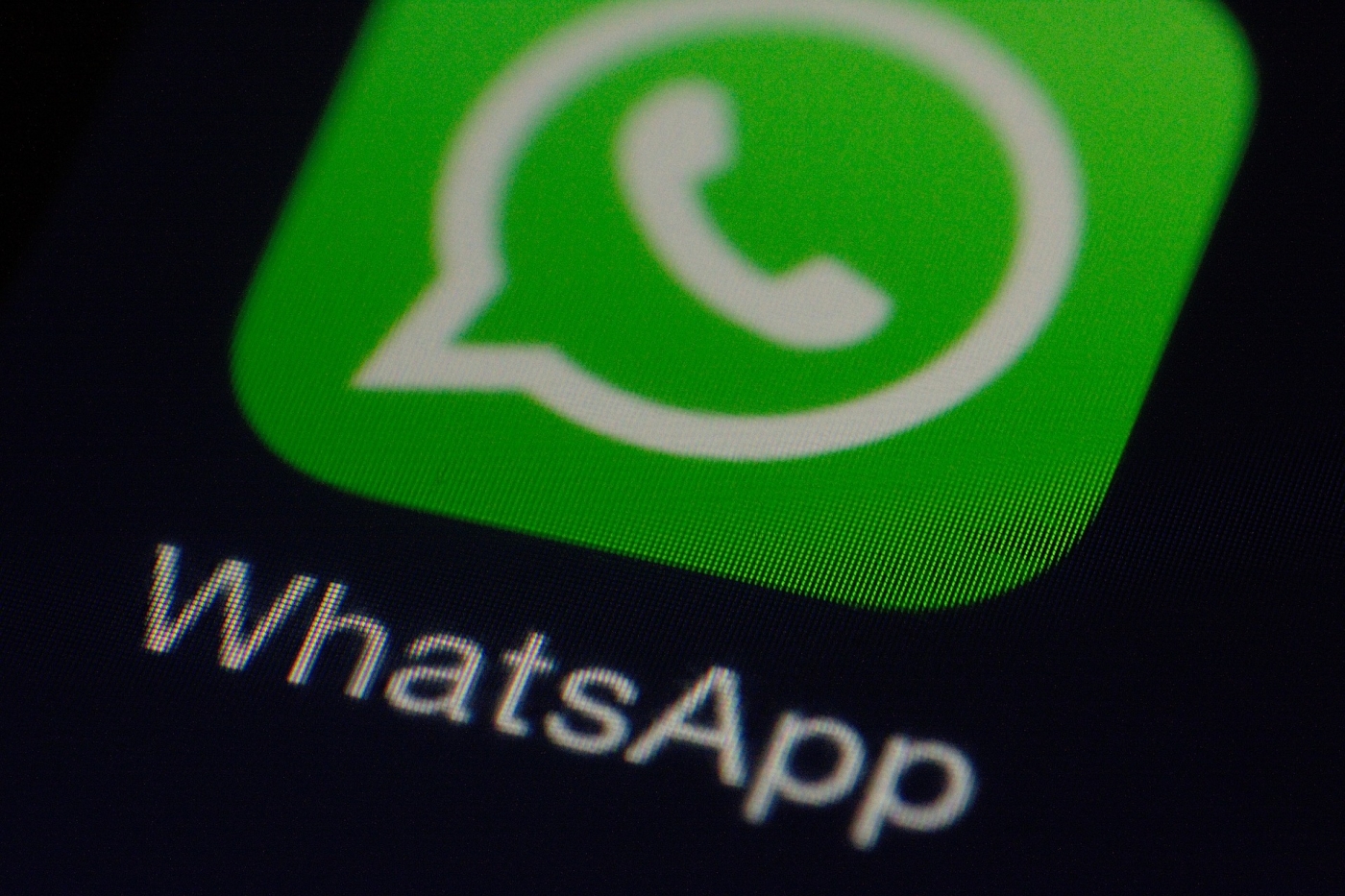 WHATSAPP, Facebook messenger and Slack are the main sources of workplace bullying, according to new data.

Research published by totaljobs showed that of the 3,047 workers polled, one in five had been victims on such messaging apps.

The most alarming finding was that bullying is as likely to relate to personal circumstances (45%)  as it is to professional performance (44%), with more than a tenth experiencing bad behaviour that targets their sexual preference (15%) or gender (12%).

The figures also show a third (34%) of those who have experienced bullying via messaging apps claim that they ignore it, and don’t confront the bully or attempt to resolve the issue with their manager.

Staggeringly, one in ten say they have even quit their job as a result of bullying via messaging apps, which are used by 90% of employees.

But it seems workers struggle to be professional when using the messaging apps, with 42% admitting they’re less careful communicating on them, compared to using work emails or speaking face-to-face.

One in five staff say they use such apps to whinge about co-workers while one in six use them as sounding boards to gossip about a colleague.

A quarter (27%) of those that said something regrettable in a group chat have had arguments with their colleagues, while 1 in 4 (25%) lost standing in the eyes of their colleagues. 1 in 6 (16%) have also received a formal warning or disciplinary as a consequence of what they’ve said in a group chat and 7% were forced to quit their job.

Two thirds of those polled say they believe such apps improve company culture.

However, this way of working means that 53% of workers communicate with colleagues while on holiday, 43% chat while they’re on sick leave and 25% message colleagues after a few drinks.

Meanwhile, some employees would perhaps prefer a  traditional chat because a quarter (27%) find messaging apps unprofessional and a fifth (20%) think it’s awkward talking to their boss in this way.

Martin Talbot, Group Marketing Director, at totaljobs, said: “A huge 90% of workers are using messaging apps to communicate with colleagues. Although our research shows the platforms are often an efficient and collaborative means of communication, the immediacy of them can also cause people to speak without thinking and act unprofessionally.

“We would encourage employees to check with their workplaces if they’re unaware of messaging guidelines as a first step. If unsure, don’t say anything on a messaging app that you wouldn’t say in person. If you see or experience bad behaviour, speak up, and don’t let colleagues on the receiving end suffer in silence.”