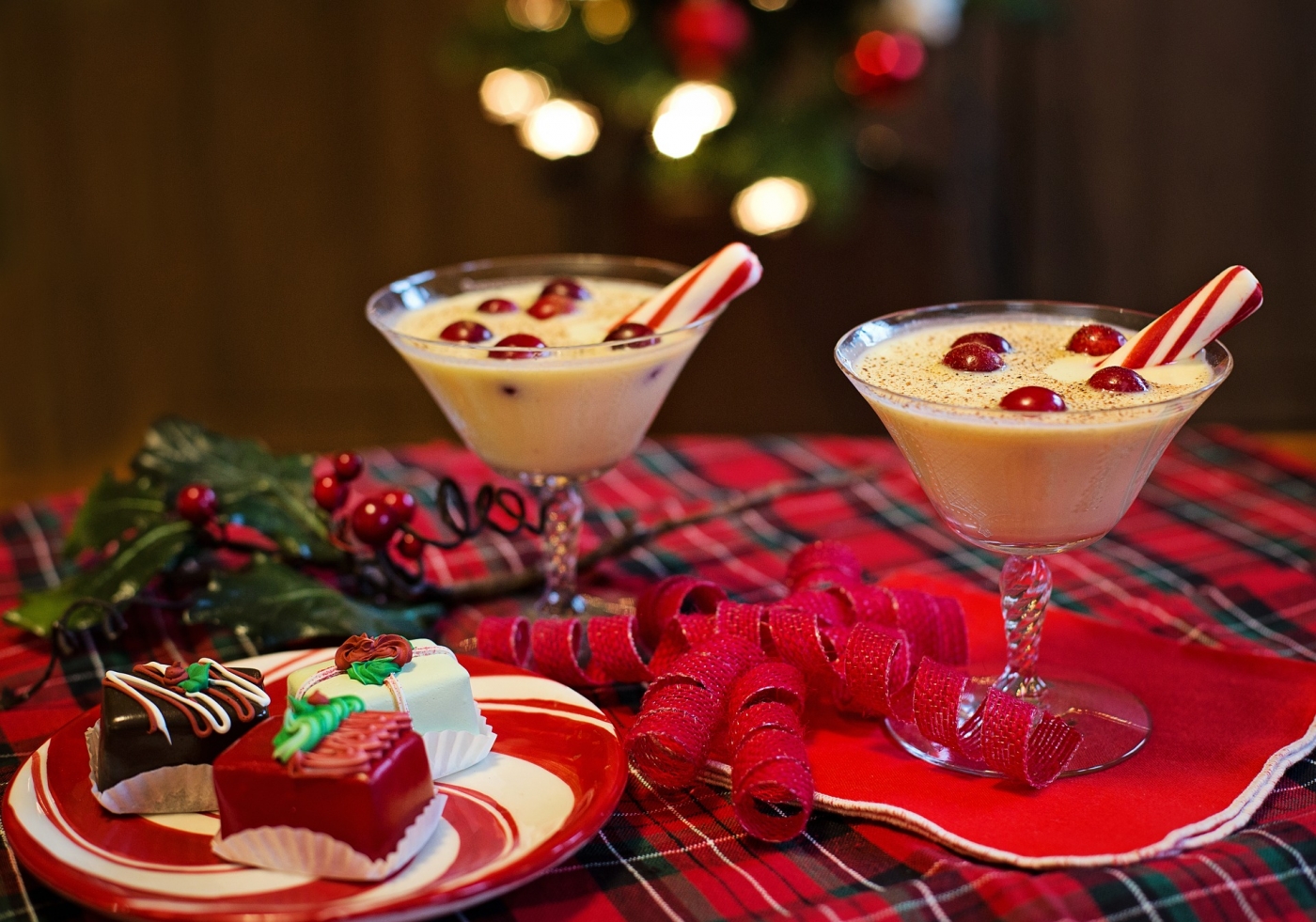 WATCHING a James Bond film, sipping egg nog and blasting out those carols are no longer part of the Christmas routine, a new poll shows.

Researchers found that financial pressures are to blame for ditching the traditional festivities, along with not wanting to appear old-fashioned.

The study of 2,000 adults found that only a third of Brits will hang a wreath on their door while only 65% will put up a Christmas tree.

Amazingly, one in four will not even sit down for Christmas dinner with all the trimmings this December 25.

In fact, only seven in 10 are planning to give or receive a gift.

British Corner Shop – who export products to Brits around the world – carried out the in-depth research.

It found that what we previously described as ‘traditional Christmas customs’ may no longer have a place in the future.

Fewer than one in 10 plan to do Christmas carolling this season, and only five per cent will take part in a Christingle service.

However, the poll did show that one in ten Brits will still slump in front of the telly to watch a James Bond movie.

Three in ten love wearing novelty Christmas jumpers, while one in five take a trip to their nearest Christmas markets to browse for gifts and the same number take part in a ‘Secret Santa’.

And just one in seven plan to have a nativity scene taking pride of place in their front room.

Sadly, nearly eight in 10 adults think that people have fewer interactions with friends and neighbours as a result of traditional Christmas activities decline.

The survey also uncovered the key differences in how younger and older Brits will choose to celebrate Christmas this year.

While the Christmas dinner remains the focal point for the day, there were some major differences.

Brits aged 18 to 24 are more likely to prioritise putting up a Christmas tree to mark the occasion, open an advent calendar and listen to Christmas songs.

While the over 50s prefer to celebrate by chomping mince pies, hanging a wreath on their door and going for a post-dinner walk.