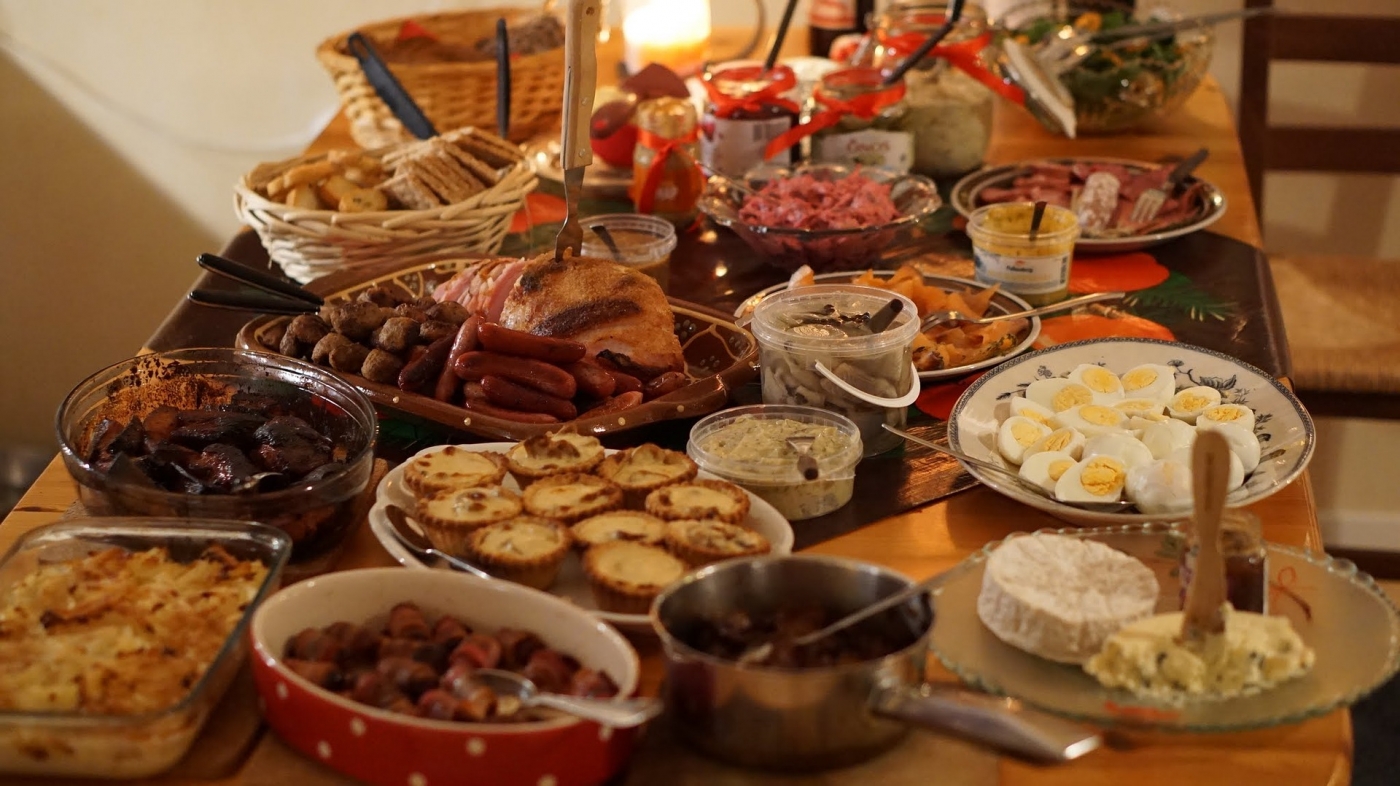 STOP! Before you guzzle that extra piece of Christmas cake, see just what it will take to burn off Britain’s favourite festive feast.

Everyone likes to indulge on December 25, whether it’s shovelling down an entire box of Celebrations or pinching seconds of those perfectly crispy roast potatoes.

With the average family member consuming a colossal 5,250 calories on the big day – three times the recommended daily allowance – including Christmas dinner, alcohol and snacks, that’s a whole lot of exercise needed to burn it off.

One snack-sized slice of M&S Christmas cake racks up a staggering 216 calories, the equivalent of 40 minutes’ high-energy dancing or 52 minutes of snowball fighting for a person weighing in at 10 stone.

Even the lowest calorific desert, the classic cheese board, will add an extra 450 calories.

One bottle of prosecco comes in at 496 calories. Add to that some afternoon snacks of two mince pies (582 cals) four pints of lager (720 cals) and 10 Cadbury’s Heroes (510) and you’re well on your way to the belly-busting bumper amount, according to the research conducted by www.Christmas.co.uk

Nutritionist at dnaplan.co.uk, Kate Llewellyn-Waters, said: “To burn off Christmas Day calories alone, you need to look at doing some serious exercise. In fact, it would require you to run two MARATHONS to burn these calories off, as the average marathon runner tends to burn approximately 2,600 calories over the 26 miles!

“For those gym bunnies, it will take you around nine hours of gym training- and that’s assuming you burn around 550-580 calories an hour whilst working out!”

Dan Brown, owner of Christmas.co.uk, said: “Everyone wants to enjoy Christmas but maintaining a little discipline makes it worthwhile when we consider the amount of exercise needed to burn it all off.”

According to a study released by the British Medical Journal this week, regular weigh-in sessions at home and following simple tips to curb excess eating and drinking can prevent people from piling on the pounds at Christmas.