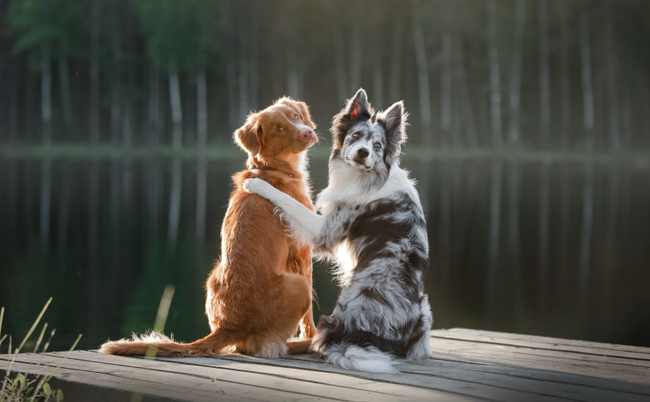 The online dating industry is huge and worth billions, and a dating app is often the go-to place for many singletons.

However, one thing it seems that many of us have learnt during this extraordinary COVID-19 period is just how important it is to have friends.

It’s relatively easy to find somewhere to go to find a potential partner, but what about finding a new buddy? Making a friend, a good friend, as an adult can be a tricky business – unlike it was for many of us when we were children.

150 singletons were asked some questions. The answers may suggest that if you want meaningful connections in your life, platonic or otherwise, friendship sites may be the way to go.

So what was asked?

“Are friendships more important in your life now than before COVID-19?” 66% said yes. Friendships are often seen as more stable and less volatile. They are therefore a critical source of support through difficult periods. You can also have a number of different friends without the complications of infidelity, and so benefit from many different qualities and modes of engagement.

When the singletons were asked if a romantic partner was needed in their life, 51% either agreed or strongly agreed that they did need a partner. This compared to 83% who thought that friends were a must-have. This was further confirmed when asked which status the singletons would rather be for an entire year – single or friendless. 74% said that they would rather be single for a year, compared to only 11% who would rather not have any friends during that period.

Yes, friendships are important, but what about those of us who really, really want a romantic partner – that elusive soulmate? 86% of the respondents said that their romantic partner would also be a close friend, compared to only 3% who said that friendship and romance were distinct and could not be combined. So using a social site needn’t rule out the possibility of finding “the one”, even if approaching it from the “friendship first” route.

Finally, the survey asked about how people would like to meet a potential new partner and how they preferred to find them. Friendship/social apps beat dating apps by 16% to 11%, but the clear winner with 48% was a combination of the two. Similarly, 41% of respondents preferred to meet a potential partner through a one-to-one date, compared to 53% who would rather do it in a mixed social group setting.

Marcus Hamilton, the founder of Frindow.com who commissioned the survey said: “The results would suggest that social lives, especially in nurturing and maintaining good friendships, should be taken at least as seriously as romantic relationships. Having an open mind when it comes to meaningful connections may also lead to the best of both worlds.”

Kilo Health: The rise of mental health apps is one of the biggest trends in health tech