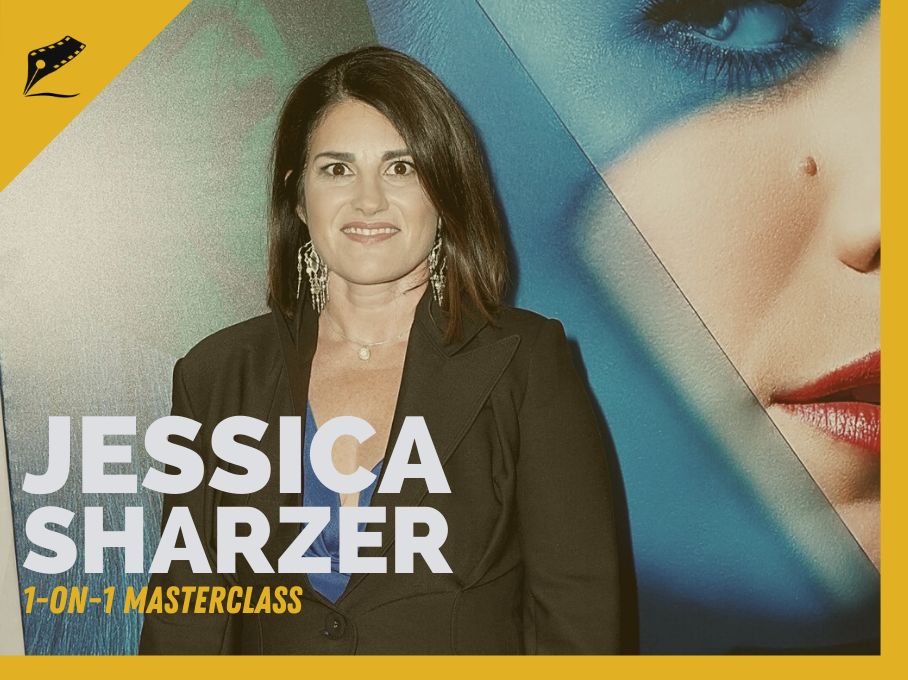 Three-time Emmy-nominated screenwriter will host a masterclass with the 2021 TV Pilot winner.

United Kingdom – The Golden Script Competition is proud to announce its partnership with Jessica Sharzer, a three-time Emmy-nominated screenwriter, for the 2021 competition. Jessica Sharzer will read the 2021 winning TV pilot script as well as hold a 1-hour one-on-one masterclass with the winning writer via video call in July 2021.

Jessica Sharzer is an American screenwriter, producer, director and editor. Some of her well-known screenplays include American Horror Story, Nerve and Dirty Dancing. She has worked with Universal, Showtime, MTV Networks and FX Network.

The Golden Script Competition is an international screenwriting competition for aspiring writers.

The competition was founded in Glasgow, UK and takes place yearly. The competition includes short, feature, and TV pilot screenplays submitted by writers from all around the world.

Submitted scripts will be read by prominent production companies and literary agencies such as Scott Free Productions, Reliance Entertainment, Killer Films, and more. Participating in this competition gives writers the opportunity to have their scripts produced.

The best scripts are compiled into a Golden List that is made available to the partners, creative executives, producers and directors. The winning scripts will be announced in July 2021.

For more information or to submit a script, visit goldenscript.net.

Visit the newsroom of: Andrei Florescu