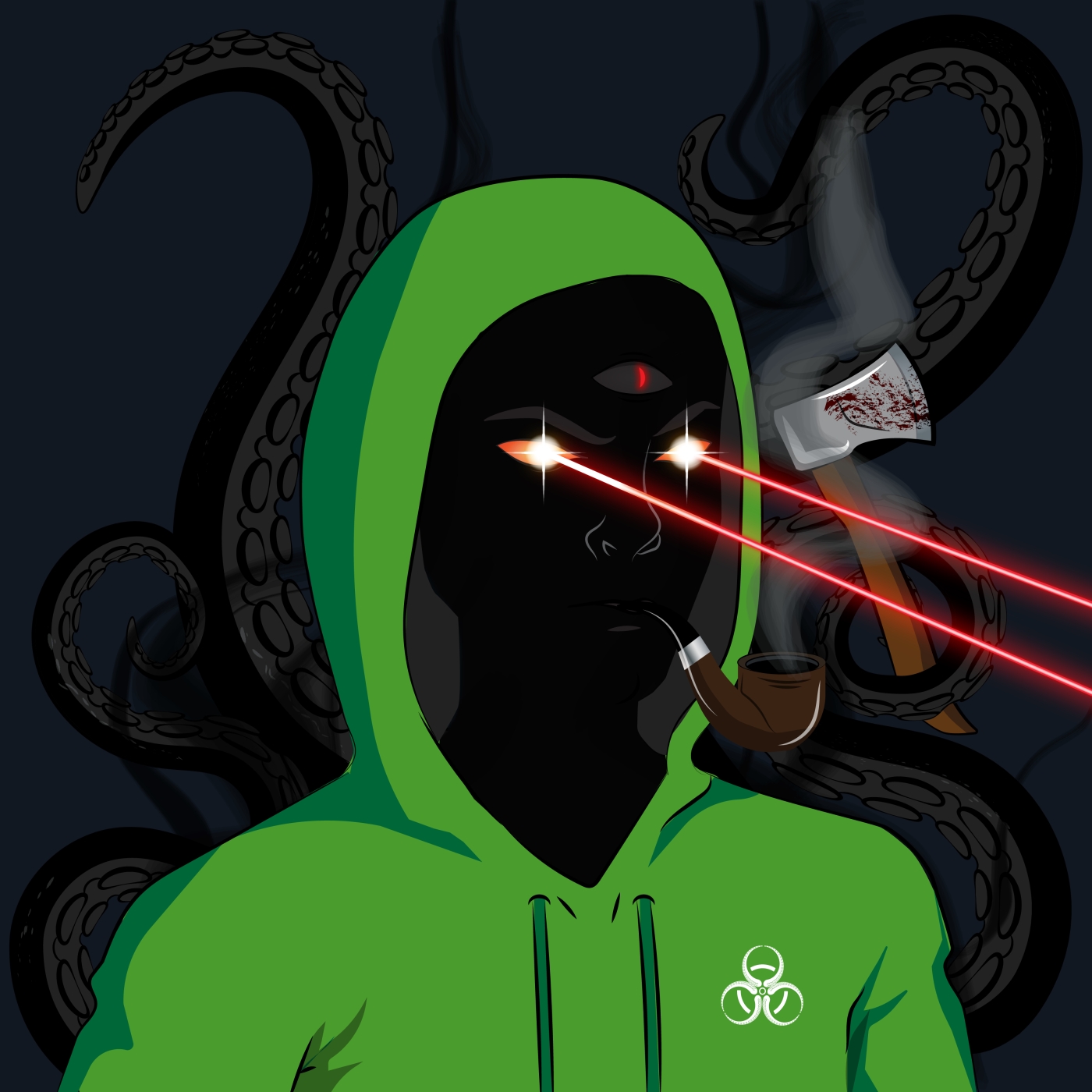 The Tentaverse, a new NFT project on the Ethereum blockchain is slated for minting in late November, aiming to bring something fresh and exciting to the NFT space. The project is delivering a sci-fi-themed NFT collection with a storyline consisting of interactive twists and turns, where holders will have to choose the fate of their tentacled avatars over time.

The Tentaverse is comprised of 6,666 unique generative art pieces, featuring almost 300 hand-drawn traits. To round out the collection the art team has also decided to add 10 hand-drawn, ultra-rare female 1/1’s, which wield the most power – and rarity. The artistic talent behind the projects’ versatile and feature-rich aesthetic is lead female artist, Kat Stoic. Kat, who is part of the Stoic Digital collective, brings a unique perspective to the project via the lens of a professionally trained contemporary digital art style. Throughout her blossoming career, Kat has had the pleasure and distinction of working with Garth Brooks, Miranda Lambert, & other iconic celebs in the music and fashion industry. As a breakthrough artist in a predominantly male-centric space, Kat had the following insights: “It has been such an enlightening experience to grow as an artist while leading the aesthetic vision of the Tentaverse. Being a female in a male-dominated niche, I feel lucky to have been welcomed very warmly and to receive equal treatment thus far. I hope to inspire other artists like myself to be fearless when entering a space where they might be a minority.”

A good project creates good art, but a great project looks beyond the jpeg and aims to captivate their community through a journey the creators and the holders embark on together. This was the founding of thought when co-founders Tentakrat and Tentacle Papi conceptualized the idea on a camping trip they took to West Virginia to decompress and escape the chaos of startup life in Washington, D.C. Tentakrat, a venture-backed startup founder, and Tentacle Papi, a digital marketer, collaborated to create a Sci-Fi-themed NFT project with an evolving storyline that carries the project forward. It’s based on a society of human-octopus hybrids and their collective experiences as they evolve in a dystopian future on their home planet (and beyond). A home planet that is ruled by a malicious one-world entity known as the Evil Overlords. In this world, water levels are rising at an alarming rate. In an attempt to prepare the human race, the Evil Overlords proceed to concoct a plan wherein they release an untested synthetic elixir into the global water supply for consumption, intended to prepare society for survival in a subaquatic environment. This led to some unforeseen consequences, known as “The After Time”, where, most notably, the citizens experienced painful sprouting of what were seemingly tentacles, writhing from their backs. As the plot continues to unfold, the team plans to publish a series of short stories on their medium account that will run in parallel with the events on their roadmap.

Through the team’s own experiences with investing in NFT’s and witnessing firsthand the successes and pitfalls of other projects, Tentakrat and Tentacle Papi quickly realized that with NFTs becoming more commonplace in the mainstream, the importance of delivering a project that provides consistency and transparency to the community was vital. With that in mind, and to ensure continual value for their community through quality art and meaningful utility, they began to assemble a team that could help bring this to fruition. They reached out to friends and colleagues in the NFT and software development space and amassed a team of 7 additional people, consisting of 2 artists and 5 devs, all of which are experts in their respective fields. In fact, the first words uttered by Lead Dev, Squeebo, during their initial conversation was “I like it, let’s push the envelope.”

A central focus for the dev team is figuring out how to reduce Ethereum gas prices for their future minters. Unfortunately, Ethereum fees (known as gas) compounded by high project demand can lead to what’s known as “gas wars”. These escalating costs often become financial barriers to entry, preventing potential buyers from participating in projects they deem desirable. This is something The Tentaverse dev team is vehemently working to address, using a two-pronged approach. First, they plan on taking a page from one of their favorite projects, Sneaky Vampire Syndicate, and creating a web registration process, which in turn allot the buyer an 8-hr window to mint their NFT, circumventing the possibility of thousands of people attempting to mint their NFT all at once. This is what typically results in spiking gas prices. Secondly, their lead dev Squeebo is working on proof of concept to reduce gas costs by 30–70%. This is accomplished by carefully optimizing the process that mints each token on a smart contract. With less data and resource utilization, gas fees will be significantly cheaper.

The point of convergence, or mint day, is soon approaching for The Tentaverse as they work tirelessly to ensure they can not only meet the expectations of their future “hodlers“, but also themselves. While traversing through a new and emerging space such as NFT’s, it can come with its fair share of unknowns, but if there is one thing the team at The Tentaverse is certain of, it’s that WAGMI.