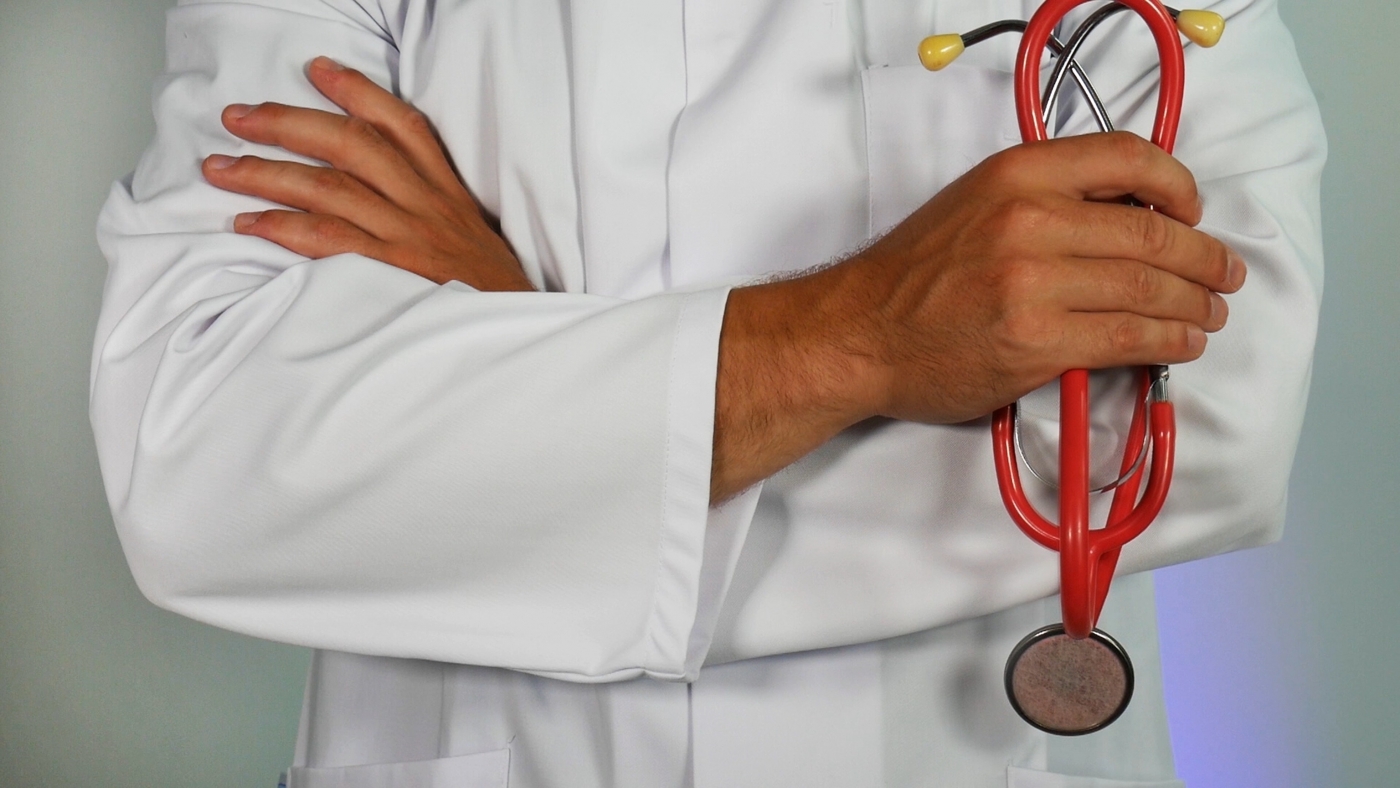 British men admit a health concern would need to be ‘severe’ before they sought help, a study has found.

A poll of adults aged 18-40 found 64 per cent of men often bury their heads in the sand until they really have to seek help.

And more than one third would rather ignore a physical problem altogether than see a professional.

In fact, the average bloke waits four weeks before plucking up the courage to get a heath issue checked out.

The study also found that when it comes to erectile dysfunction, men would rather break up with their partner, shop anonymously on the dark web for a solution or avoid sex completely before seeking help.

Despite this, half of men admitted to being afraid of not being able to perform sexually.

Dr. Earim Chaudry, GP and Medical Director at Manual, the first direct-to-consumer men’s wellbeing platform in the UK, which commissioned the research said: “These findings are consistent with my experiences in the surgery as a GP.

“A large proportion of patients are women and when men do come in, they usually find it hard to open up and have an honest conversation about their health.

“It’s important to put them at ease and reassure them that no-one is judging.

“What I’ve also noticed is a shift in the age of men coming in to see me, those suffering from erectile dysfunction are becoming younger.

“These are common conditions and so it’s imperative we destigmatise the conversation around these taboo topics so that men feel compelled to seek help.

Researchers also found six in 10 adults think men opening up more would have a positive effect on empowering others to do the same.

Worryingly though, more than three quarters of men and women think there is a lot of pressure on men to ‘be a man’ and appear tough rather than showing their emotions.

However, 84 per cent of those polled think the idea of masculinity is changing and men are being encouraged to open up and show how they really feel.

And almost half of men said they look after their mental and physical health more today than they did five years ago.

The study of 1,874 respondents found half reckon it is easier for women to talk about personal issues than it is for men.

Three quarters of those believe this is because it seems more ‘acceptable’ for women to open up.