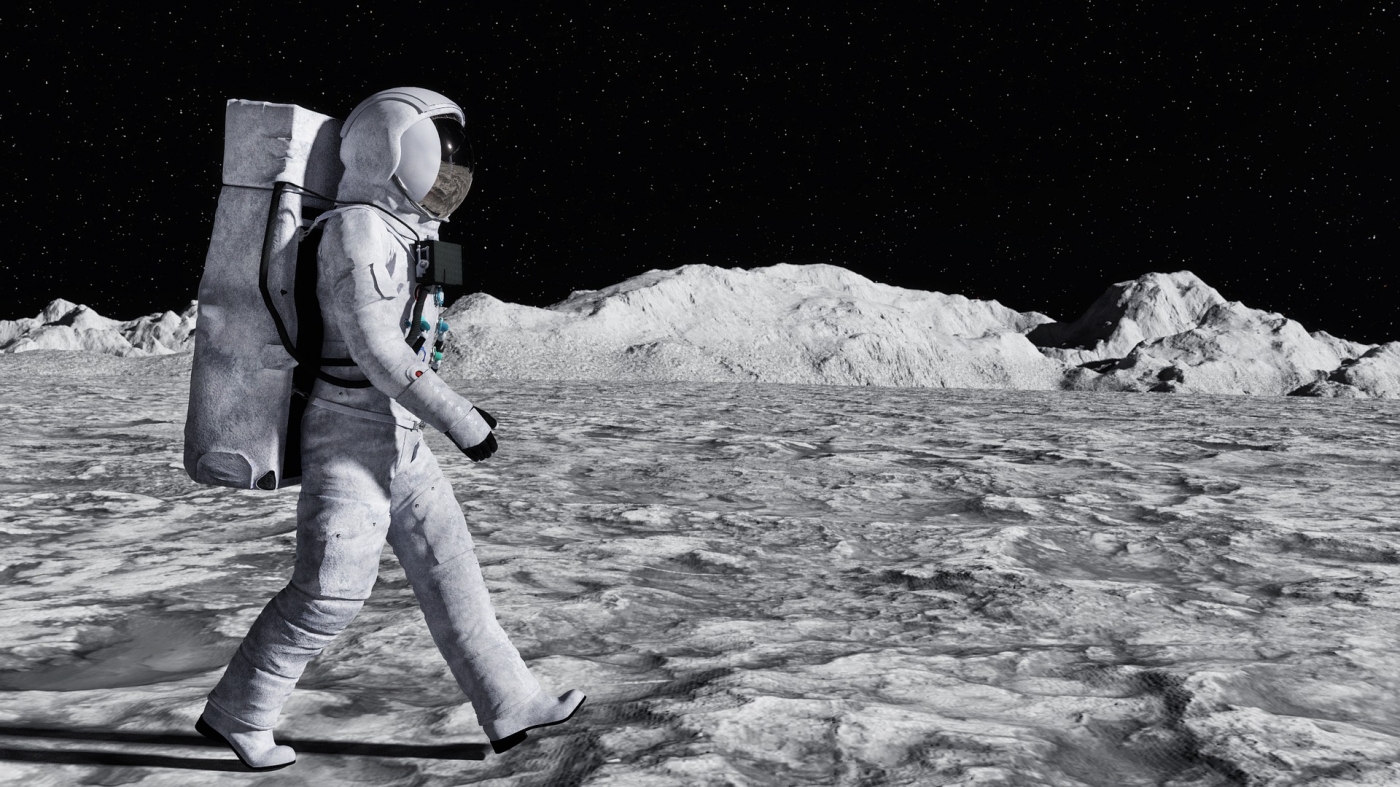 It’s a feat yet to be repeated but we’re constantly reminded how ‘slow’ the Apollo 11 computing power was in comparison to today’s smartphones. Apollo’s guidance system had 2k of memory, and just 1.024 MHz clock speed.

Yet, even with the modern technology carried around in our pockets being way more than NASA’s combined computing in 1969, we’re still no closer to standing on the moon now than when we were playing Snake on our trusty Nokia 3310s back in 2000.

But the archaic technology of 1969 didn’t come cheap. According to ZME Science, the computer used at the Goddard Space Flight Center during the moon mission cost $3.5 million, making it slightly more expensive than the latest iPhone. Even the iPhone 6 can perform instructions 120,000,000 times faster than the Apollo-era computer.

Somehow the simplicity of the computing power used was integral to its success. Though the maintenance and space required for these machines far outweighed their processing power, the computer did not malfunction during the mission. In fact, the only critical light that it flashed during the entire Apollo Program was due to the crew forgetting to turn off a radar! The moon landing was almost cancelled due to this apparent error, as the Apollo Guidance Computer’s memory overloaded.

So why haven’t we repeated the mission? Presumably, with modern technology outstripping the computing potential of the 1960s, the task should have been streamlined somewhat.

Technology Review posits the reason to be down to simple resources. It argues that the original mission to the moon was one born of speed, not sustainability – a t was a race to get a man on the moon, and so there was no focus to making the model sustainable for repeat ventures. There was a motivation, and a powerful one: to beat other countries and get a man on the moon before the end of 1969.

Now, with the reasons being slightly less grand, finding the funding and resources to back such a mission is much harder. The rocket used in the Apollo Mission, Saturn V, would cost around $1.16 billion today. No one wants to sink billions into repeating a mission that was already a success. Stepping on the moon just isn’t the lucrative goal it once was.

So while the technology of the Apollo 11 mission, sprawling through numerous rooms to churn out a tiny bit of processing power, might seem utterly outdated and laughable compared to a single, sleek smartphone tucked neatly into a stylish iPhone leather case, it turns out the team and the mission as a whole had something we no longer have; a valuable reason for wanting to get to the moon!